From Diana Gabaldon Seven Stones to Stand or Fall 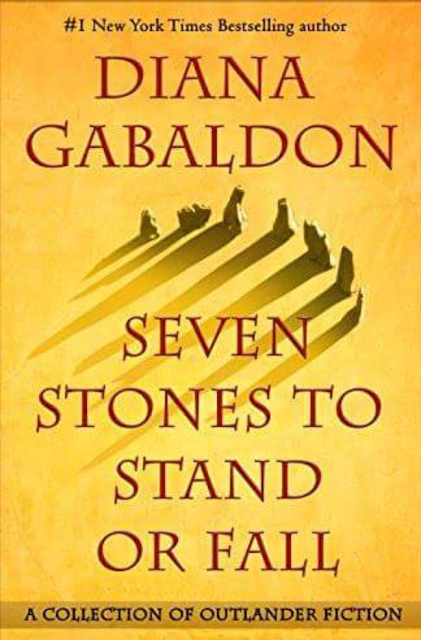 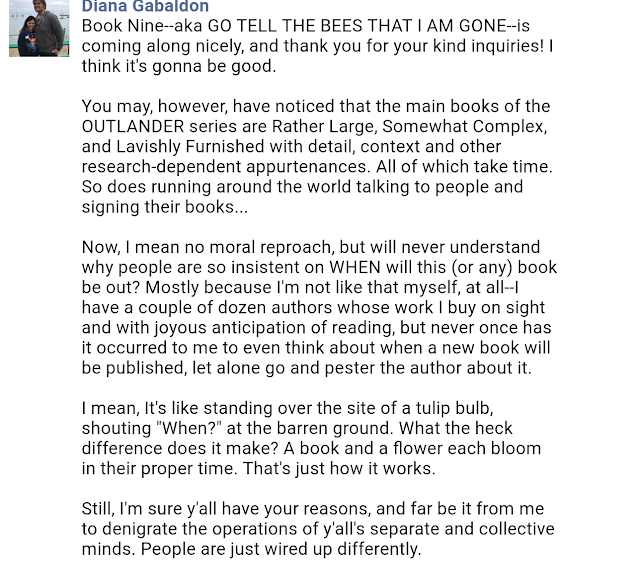 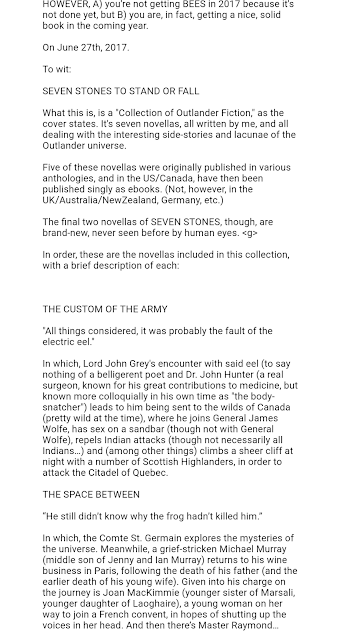 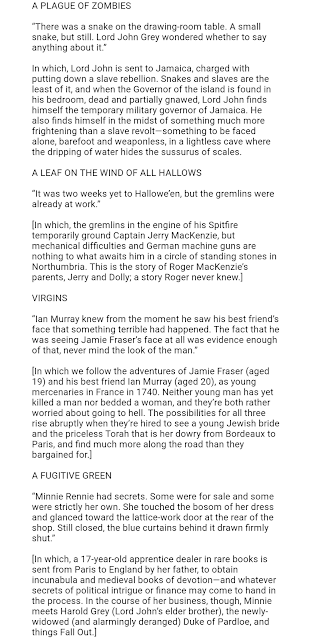 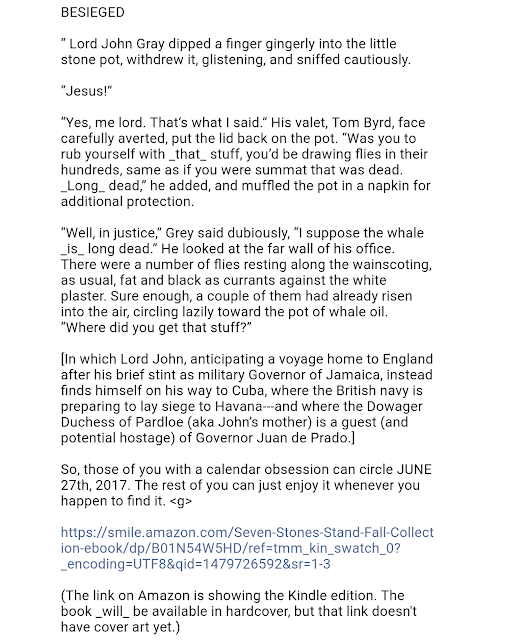 SEVEN STONES TO STAND OR FALL will be a collection of seven novellas. Some of these stories have been previously published in anthologies or as standalone e-books, but two of the stories are brand new.

The collection will include:

Posted by Outlander Homepage at 8:08 AM