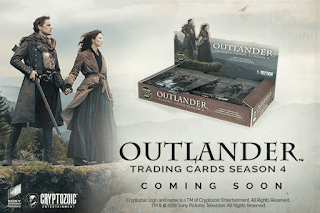 Check out Cryptozoic (@Cryptozoic): https://twitter.com/Cryptozoic?s=09
Try Caitriona Balfe's book club on Instagram by going to her Hashtag #CBbookclub or her account CaitrionaBalfe..
Check out the book list in the hashtag... 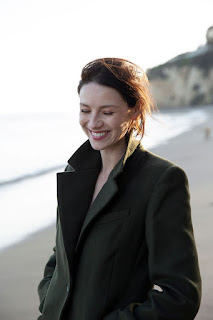 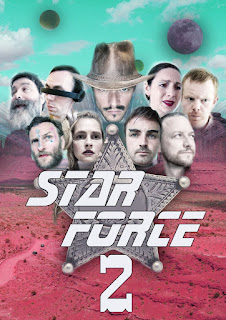 The Limited edition Blueray/DVD is ready on Amazon for PREORDER... 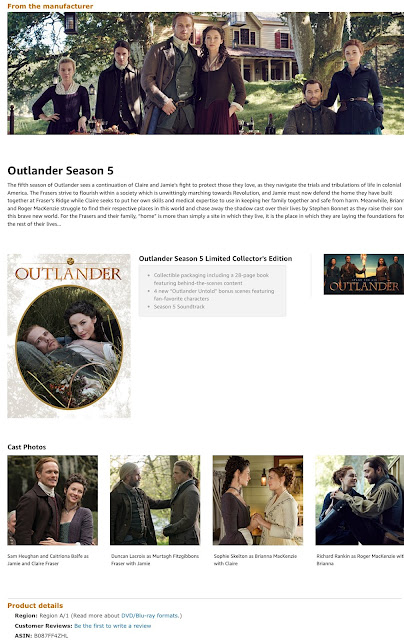 If you haven't purchased the series before 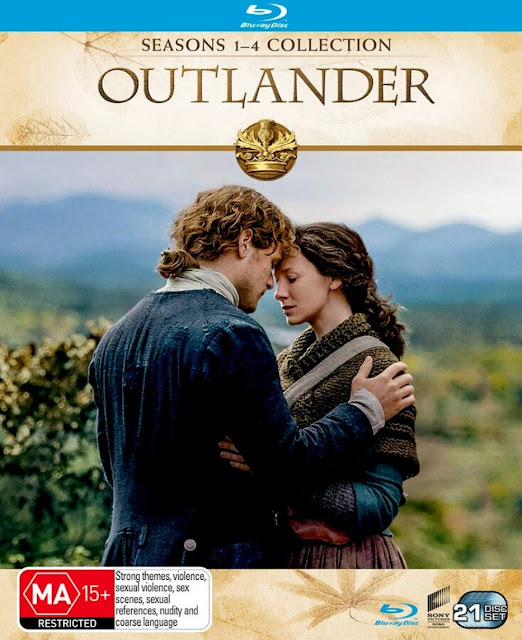 
This comes on the heels of the season 5 finale..

During the Covid19/Corona virus lockdown, the Outlander cast like many others, had taken to social media with their boredom busters. So we saw Caitriona Balfe, Tim Downie, Kyle Ress, Caitlyn O'Ryan, Barry Waldo, and more, doing a desert cook off...

This was during the season, so we arent posting but if you follow Caitriona Balfe on Twitter, you can see the finished products and who they tagged in the challenge..

However, Steven Cree during his Pandemic madness got together with a few friends to produce a new Star Trek episode... titled Starforce... on Instagram. Including actors James McAvoy, Caitriona Balfe, himself and a few other loonies! And it's worth the watch!

If you're a music fan

Prior to the launch of the Outlander soundtrack that Bear McCreary scores for every new season, Indiewire released a snippet of Sophie Skelton and Rik Rankin's collaboration from the song they performed, (but separately) throughout season five... "Oh My Darling" (Clementine)

When the soundtrack is released, we will update where to purchase.

Try a Podcast... by an Outlander actor...


Graham Mctavish and Sam Heughan in, ClanLands at:
https://www.clanlandsshow.com/ 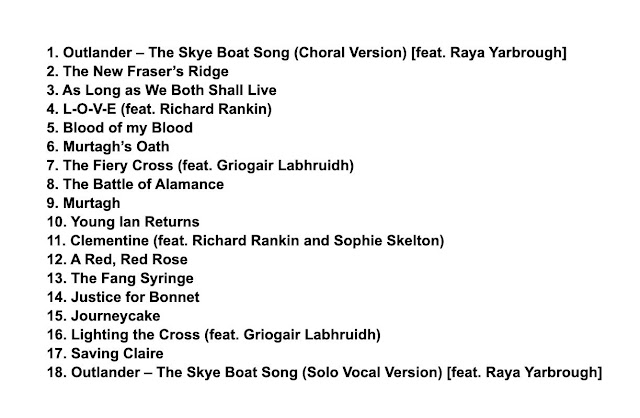 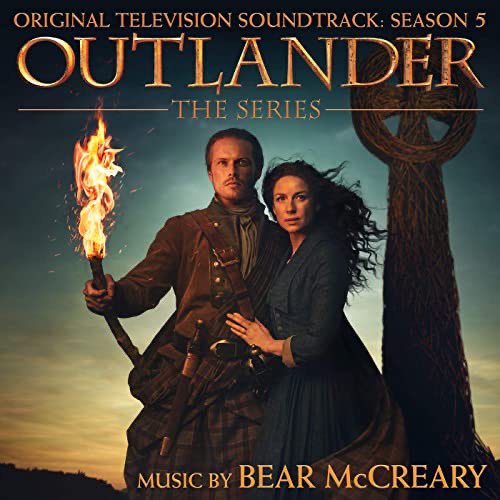