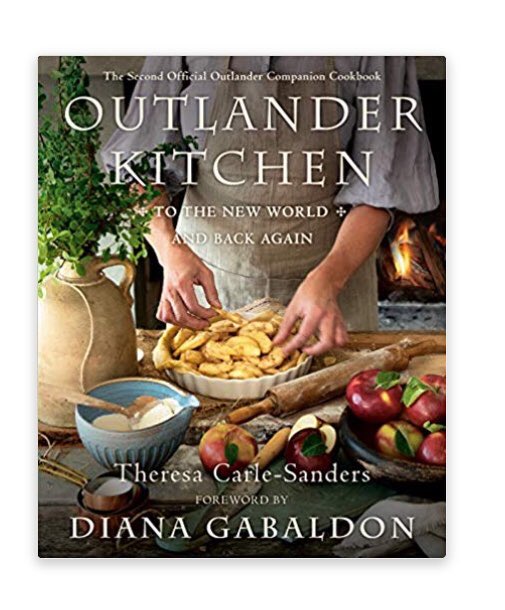 
Posted by Outlander Homepage at 8:01 AM