What we know so far of season six filming... A Breath of Snow and Ashes
New BTS May 2021 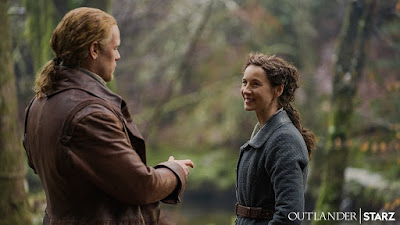 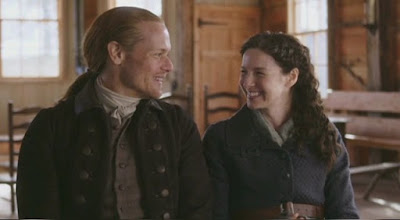 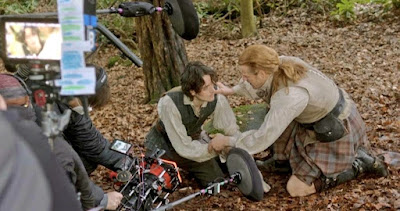 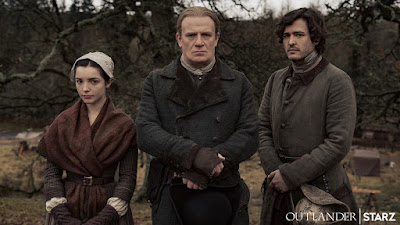 Allan Christie (the depraved)
Information on Allan Christie will not be given except to say he is not what he looks like...
Due to storyline spoilers!
Wow exactly how I imagined Malva Christie
More on Malva
Malva has been raised as Tom's daughter and the two will come to settle on Fraser's Ridge in the upcoming sixth season. Malva becomes an apprentice to Claire Fraser (Caitriona Balfe) but goes on to plot to ruin her marriage.
#Outlander meet Tom Christie of season six...
Information on Tom Christie
Tom Christie is a staunch Presbyterian and a rather unlikeable man. He is stern, taciturn, and cross much of the time. He has two children: a son named Allan and a daughter named Malva, who we find out later is really his niece (the daughter of his first wife and his brother)
ELLE magazine chats with Matthew B Roberts
https://www.elle.com/culture/movies-tv/a35129140/outlander-season-6-filming-production-start/ 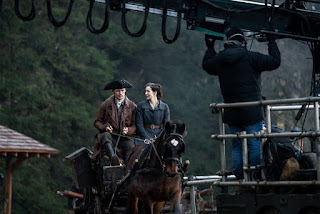 Posted by Outlander Homepage at 10:48 AM