The BBC UK creates "Scenes for Survival" during the Covid lockdown, honoring the Arts and Threatre. One beautiful musical short features Richard Rankin.. 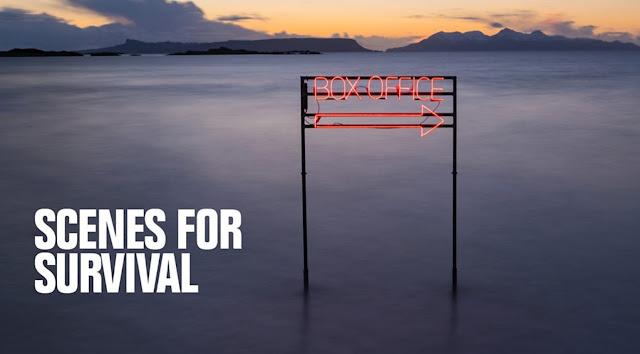 What do you remember most about growing up? Chances are it might be the summers, with so much time to play they felt like they might go on forever. And it looks like this one might be the longest yet… Written by Noisemaker (Scott Gilmour & Claire McKenzie) and directed by Jemima Levick, for the National Theatre of Scotland’s Scenes for Survival series, The Longest Summer sees Richard Rankin star in a lyrical, life-affirming musical journey through childhood and hardship, celebrating the beautiful things that the world has to offer. Produced with support from Hopscotch Films. 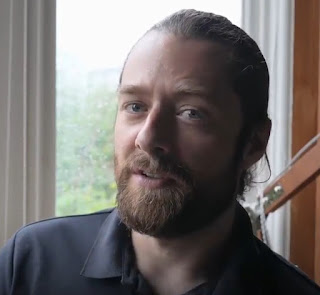 There are many more theatrical clips here at the BBC iPlayer:

Posted by Outlander Homepage at 7:21 AM