The press for Brit Box shared with Outlander Homepage the new stills and a synopsis of Sam's latest project... Suspect.  You can check out the updates on their social media sites:

When veteran detective Danny Naylor (James Nesbitt, The Hobbit) turns up at a hospital mortuary for a routine ID check, he’s devastated to discover the corpse of his estranged daughter Christina. Danny refuses to accept the coroner’s report that points to suicide, and sets out on a dangerous, agonizing mission to uncover the events that led to her death. Each episode sees Danny conduct a separate cross-examination with a different suspect or witness, keeping viewers in suspense as they engage with the investigation in real-time. Through each of these vigorous exchanges between Danny and those closest to Christina – her partner, her best friend, her business partner, her godfather, her mentor and her mother, Danny pieces together Christina’s relentless descent into criminality. At the same time, he’s forced to come to terms with his own failings as a father and the part he himself may have played in her downfall. The cast also features Richard E. Grant (Can You Ever Forgive Me?), Sam Heughan (Outlander) and Joely Richardson (Lady Chatterley). 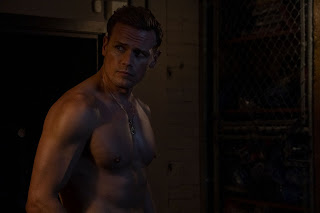 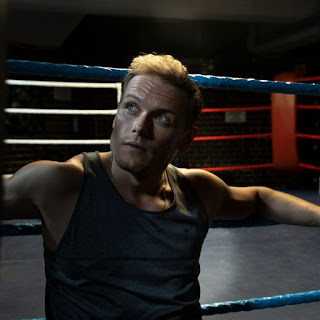 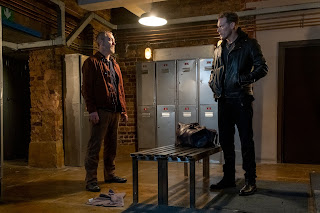 Posted by Outlander Homepage at 11:08 AM