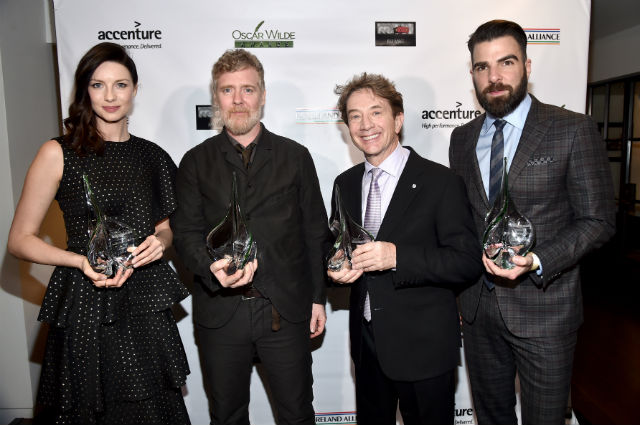 Last night the most talented Irish actors and musicians in Hollywood dressed themselves to the nines and headed the most prestigious awards ceremony for Irish artists in Hollywood, the Oscar Wilde awards, hosted by JJ Abrams. This year's recipients of the awards included Oscar nominee Ruth Negga, Caitriona Balfe, Martin Short, Zachary Quinto, and Glen Hansard. The event included performances from Hansard, including a rendition of "This Land is Your Land," along with poet Stephen James Smith reading his poem, "My Ireland."

Abrams opened the ceremonies by paying tribute to his departed friend and former Oscar Wilde award winner Carrie Fisher. The rest of the night included memorable speeches about Irish identity and the inspiration each artist received from their ties to Ireland. With a star-studded cast of presenters, including Chris Pine, Catherine O’Hara, and Cameron Crowe, as well as Lin-Manuel Miranda, Amy Shiels, Diane Keaton, Jon Hamm, and Sarah Paulson, the event quickly became the party of the night. With a full Irish menu including fish and chips with a side of Guinness, the event was a perfect celebration of the creative collaboration 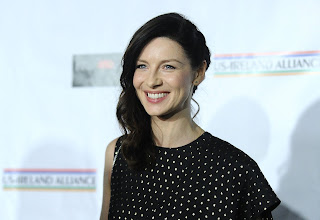 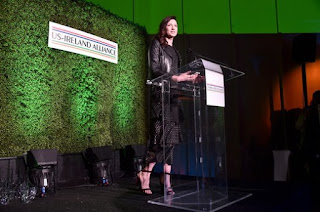 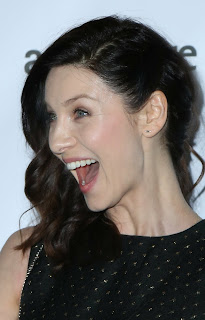 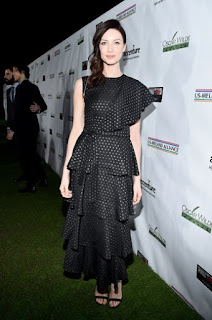 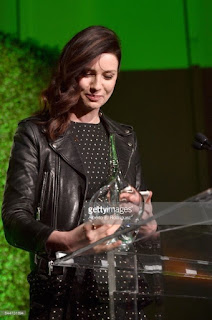 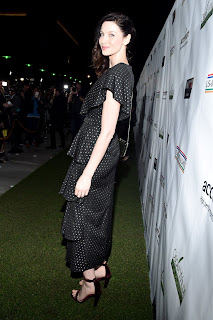 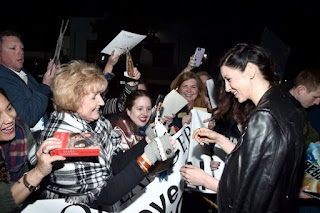 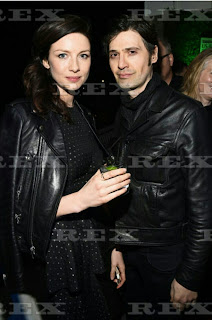 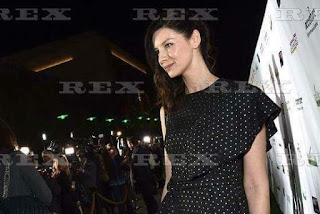 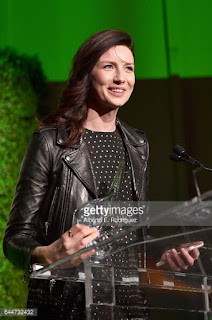 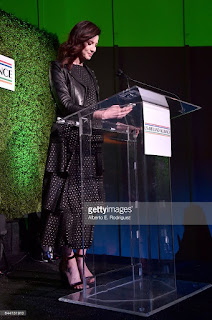 Posted by Outlander Homepage at 10:02 AM