Inside the episode 411, If not for Hope by Outlander community

For a full look
https://www.outlandercommunity.com/insideoutlander/405


Our favorite hightlights of episode 411, If not for Hope.

The season 4 sets....
Episode 411, showed us the Mohawk village sets Jon Gary Steele created. Here explaining it perfectly, is Rik Rankin during his SyFy Wire interview series with Tara Bennett.. Rik goes on to say, once emerged into such a breathtaking environment, he is able to simply concentrate on his character because the environment is so believable, it feels like they have stumbled upon a village there in the woods, that has been there forever.. and not created by the Outlander design team!

Interview with Cesar Domboy and Lauren Lyle on their character's 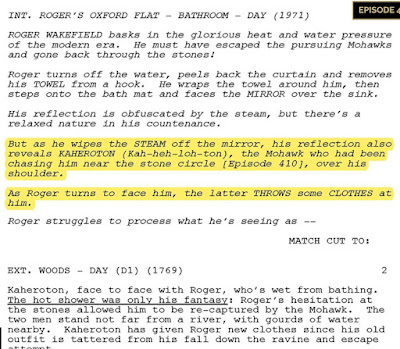 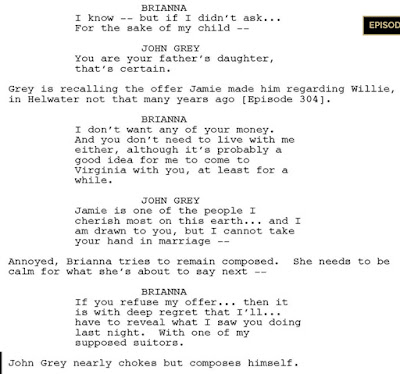 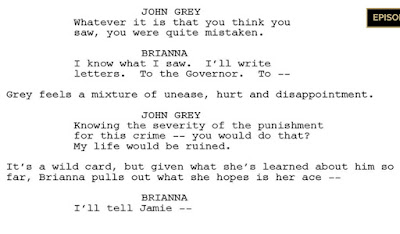 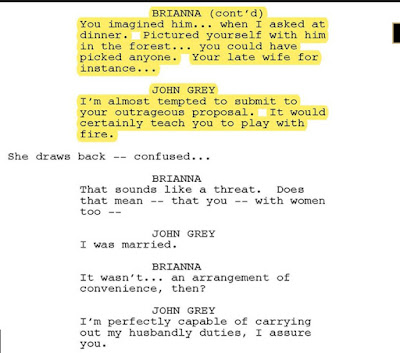 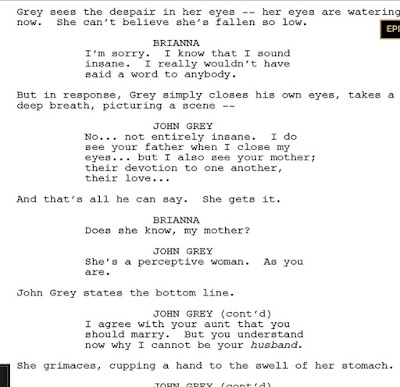 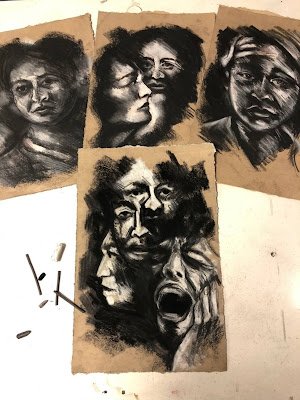 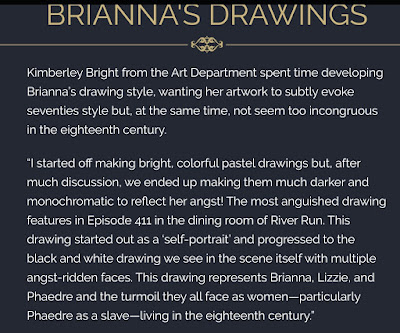 Posted by Outlander Homepage at 7:16 AM