Outlander Season Five has been released on DVD and Blue Ray The regular DVD and Blue Ray 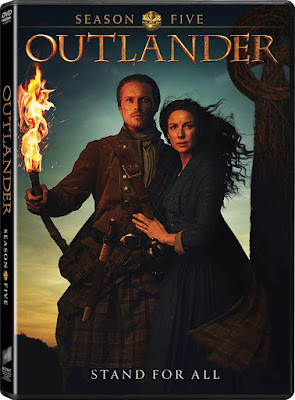 Thank you to Outlander America for the YouTube videos

Posted by Outlander Homepage at 9:18 AM