So, which actor's nabbed the beloved roles?  A few new faces, a few seasons past and thanks to time travel, a replacement! 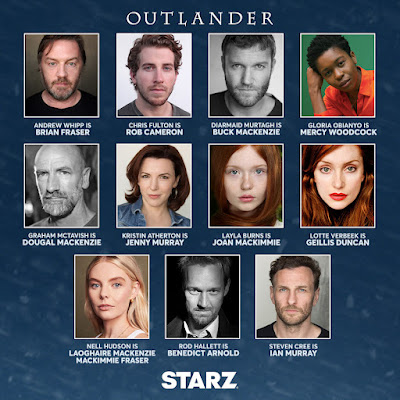 One shocker is the young age group for the cast. The new Jenny Fraser played by Kristen Atherton, I'm going to assume is from a flash back, as Roger (Rik Rankin) goes searching for Jemmy in the past and the new Buck MacKenzie played by DeArmond Murtagh, confirms this theory, which is straight out of the books! 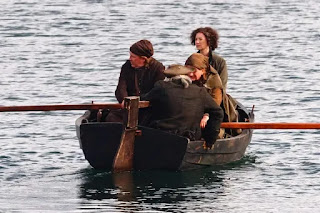 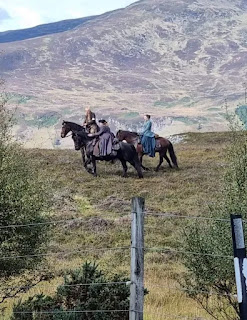 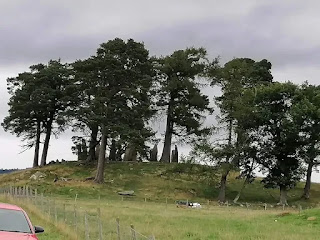 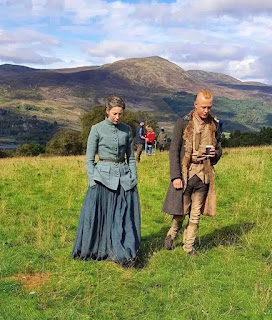 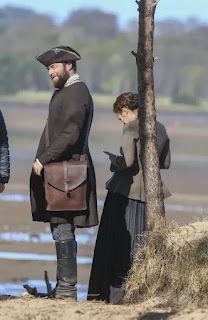 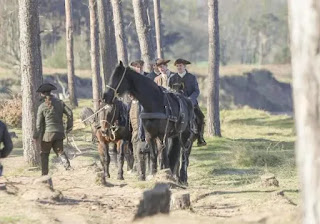 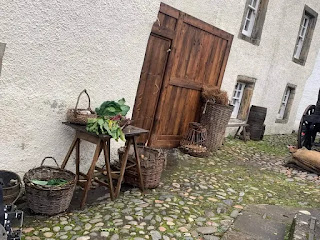 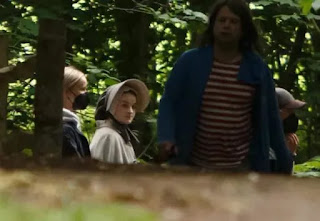 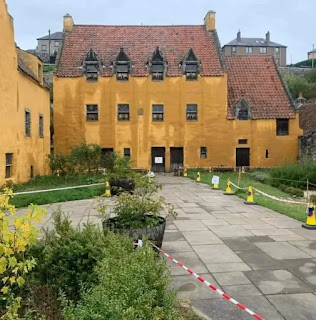 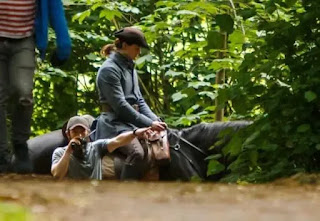 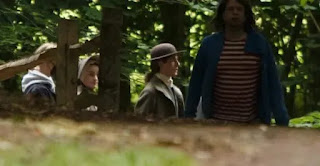 Posted by Outlander Homepage at 10:31 AM