When it comes to right hand men, they don’t come much better than Murtagh Fitzgibbons Fraser. Kinsman and godfather to Jamie Fraser in Diana Gabaldon’s Outlander series, Murtagh is certainly not one for hearty laughter or animated conversation. Yet beneath his somewhat taciturn exterior, Murtagh is a loyal and loving protector, prepared to do anything for those he loves.

"I swore ye my oath, Jamie Fraser, when ye were no more than a week old, and a bonny lad at your mother's breast."

I could feel the tiny start of astonishment as Jamie's eyes opened wide.

"I knelt at Ellen's feet, as I kneel now by yours," the little clansman went on, narrow chin held high. "And I swore to her by the name o' the threefold God, that I would follow ye always, to do your bidding, and guard your back, when ye became a man grown, and needing such service."

~ ‘From Dragonfly in Amber’ by Diana Gabaldon Chapter 19 ~

Indeed, Murtagh’s bonds of love and loyalty were displayed time and time again during the first two seasons of the Starz series, to the point where fans coined the social media hashtag, #EverybodyNeedsAMurtagh. 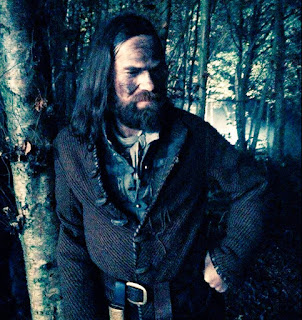 The actor responsible for portraying everyone’s favorite kinsman is Duncan Lacroix and he graciously agreed to chat to us at Outlander Homepage, beginning the interview by sharing his method of preparing for such a pivotal character.


“To begin with, I read Diana Gabaldon’s words and used ‘book Murtagh’ as a kind of template for his demeanour,” Duncan explained.  “Then I looked at other books that dealt with that period of history and highland life. I also watched documentaries about mountain guys - modern day equivalents to that kind of character, if you like. My favourite was one called Hillbilly Blood: A Hardscrabble Life. Finally, when it came time for filming, I just took each episode as it came.”

Although Murtagh is an important character in the books, his popularity with tv audiences soon led to an expansion of the character on screen. This is something that could have been daunting for an actor - particularly given the passion of Outlander fans - but Duncan was not phased.

“As the role expanded I didn't feel any particular pressure,” he said, “more a sense of gratitude that I could sink my teeth into scenes more.”

While Murtagh was not capable of travelling through time, we wondered how the Scotsman would have coped had he had suddenly found himself in the 21st century.

“I think if Murtagh were to somehow find himself in our time he'd cope fairly well, but I don't think he'd be a happy bunny,” said Duncan. “He'd probably take a look around for a couple of days, pack his things and disappear off grid ASAP!” 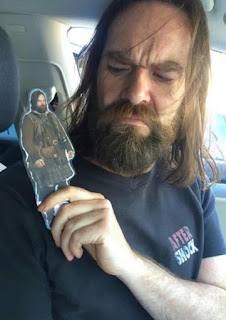 By contrast, Duncan would be keen to disappear through the stones, if given the chance.

“Oh, I'd love to go way back,” he said. “Maybe 11, 500 years ago to see how advanced we were or weren't back then. I'd love to know how they were able to build those huge monuments, the ones which still seem to puzzle archaeologists today.”

Before signing on to play everyone’s favorite Godfather, Duncan had worked extensively in the theatre and we asked if he had a standout role that he had either already played or still yearned to play.

“I suppose the part that was the most satisfying and challenging was the role of The Librarian in a great little play called Underneath the Lintel," Duncan said. “It was a one man show and just pure storytelling. There was definitely nowhere to hide on that one, which was what made it so rewarding. Only a handful of people saw it though - typical! As for new challenges, one part I have always wanted to play is Iago from Othello.”

But what about on the big screen? Were there any iconic movie roles that Duncan would love to tackle?

“I'm always a bit suspicious of remakes,” Duncan replied, “so I'm not sure I'd attempt to recreate an iconic role.” 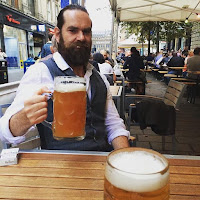 The Outlander filming schedule is famous for its length and intensity, so we asked Duncan what he liked to do on his time off.

“A perfect day would be to find myself in a city or part of the world that I've never been to before,” he answered.  “I’d love to just go walking around, taking it all in.”

Finally, we asked Duncan about life advice: what was the best advice he had been given, or would like to give to someone else? Not surprisingly perhaps, he was decidedly “Murtagh-like” in his response.

“I've learnt over the years that you're nine times out of ten better off listening to your own gut than anyone else’s advice,” he said, “as well intentioned as it may be. That way the mistakes and successes are yours alone. So I guess my advice is to not to listen to any. But that's just me.”

We’d like to thank Duncan for being so generous with his time in answering our questions.
As Season 3 continues to film, we will have to wait and see what fate (and tv scripts) have in store for Murtagh Fitzgibbons Fraser - hopefully we will at least see him guarding Jamie’s back on Culloden’s battlefield. 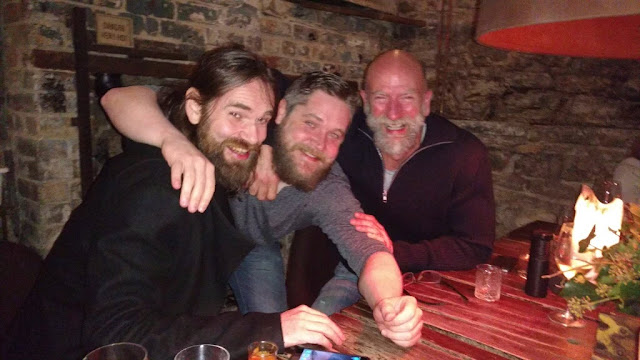 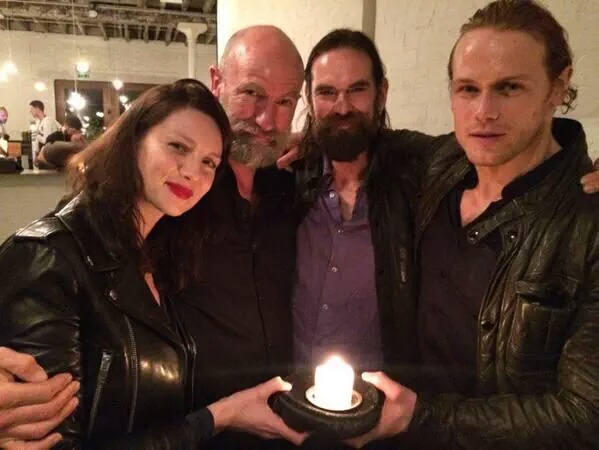 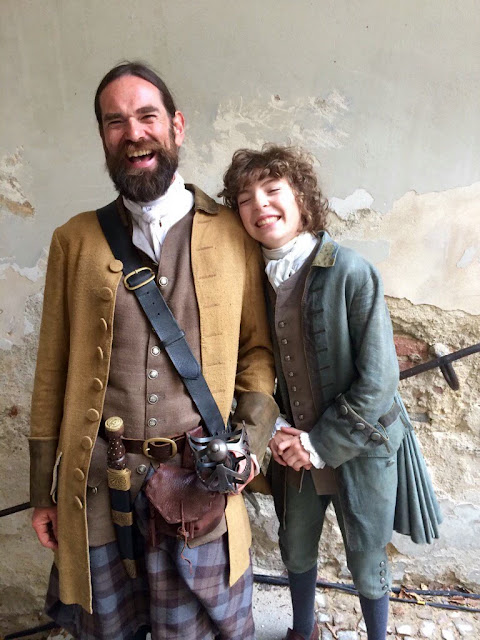 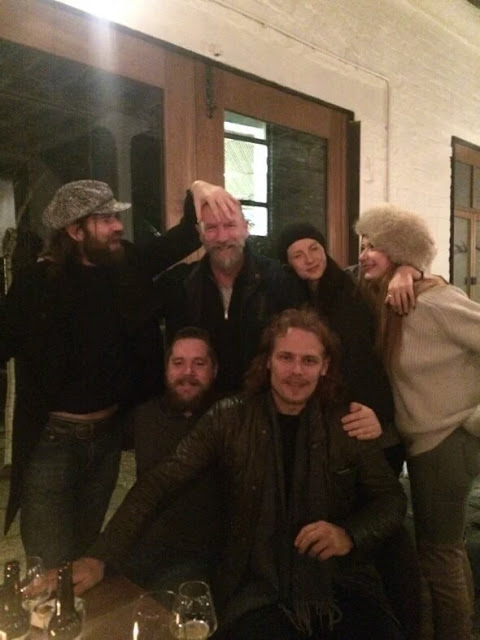 This interview was conducted by Susie Brown - a writer for Outlander Homepage, and teacher-librarian who lives in Australia and has always needed a Murtagh!
Graphics and content by Dorianne Panich Administrator
Posted by Outlander Homepage at 8:11 AM