Catching Up With Stephen Walters


If Droughtlander is creating a little nostalgia for your favorite TV show and it's beloved characters, here is a quick update on Outlander's (seasons one and two) favorite clansman, Stephen Walters, aka the funny, and feisty, Angus Mhor.

A quick chitchat with the British actor revealed several current, and upcoming projects, that are keeping him busy, doing what he loves.

When asked about his current role as "The Engineer", a sadistic warlord, in the AMC series "Into The Badlands, Stephen talked about his process for finding that character, speaking with a "southern accent", and his experience working with cast and crew. 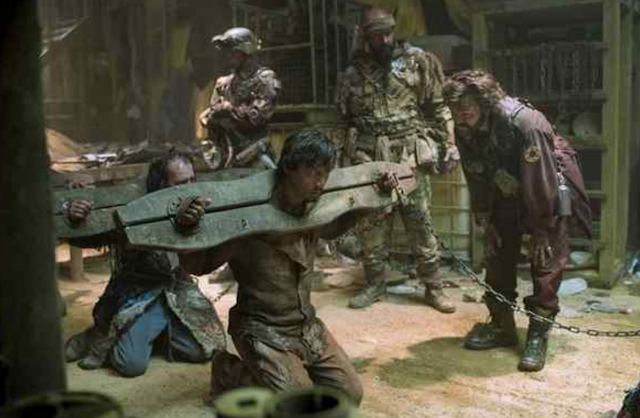 "I genuinely couldn't tell you what happens in the show...I only did 2 episodes...next week (Which was last night) and that's it... Good people and enjoyed the role... The accent is just the one I pitch inside my head really...good to hear it was authentic to your ear drums though!!
You mostly go off the script and use your imagination... It's always an organic process and one which you never quite get to the bottom of...and I wouldn't want to either...you just commit to something and hope it sticks in some way I guess."

Whatever Stephen is doing is definitely sticking! We also talked about his upcoming projects such as UK television series "Tin Star" in which he plays "Johnny", and "Little Boy Blue", a police drama.

"In "Tin Star"...I play Johnny which was a role I loved, kind of a singing cowboy... And a drama on ITV with Stephen Graham called Little Boy Blue...we both play police officers!!...
So diverse and varied roles, which is what it's all about for me... Now filming a new series in Scotland, so good to be back here again."

Hmmm.... Hopefully Stephen will be able to reveal more about the new series he's filming in Scotland when we see him in person at the Outlander in the City event in June. In the meantime, you can catch Stephen's performance as "The Engineer" in "Into The Badlands" on AMC Sundays 10/9c and On Demand. 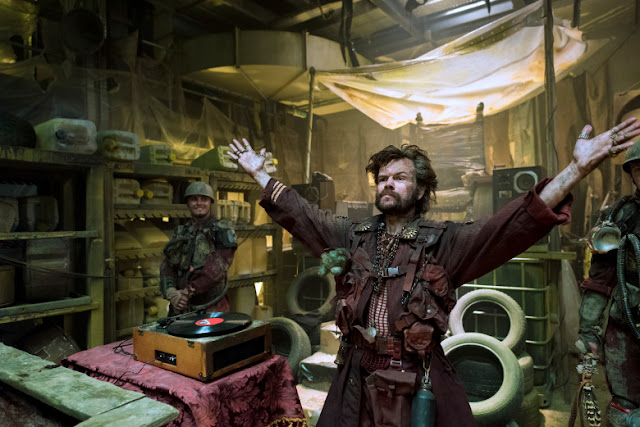 Posted by Outlander Homepage at 11:46 AM