For the full article
http://www.ew.com/article/2016/08/29/outlander-lord-john-grey-voyager?xid=entertainment-weekly_socialflow_twitter 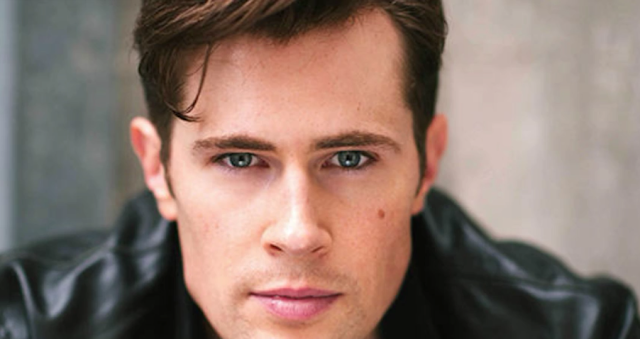 Casting news should help take away the pain of the ongoing Droughtlander.


EW has learned exclusively that Starz has found the actor who will play the pivotal role of Lord John Grey in the third season of Outlander, premiering in 2017.

Australian actor David Berry will take over as Grey, the former British soldier-turned-Ardsmuir Prison governor who strikes up a dubious friendship with the incarcerated Jamie Fraser (Sam Heughan). The third season of Outlander will be based on Voyager, the third novel in Diana Gabaldon’s best-selling series that was published in 1993.

Here’s the official description of Lord Grey by Starz: “He’s a steadfast and honorable British subject, torn between a finely-honed sense of familial duty and a strong moral compass of right and wrong. He is boyishly handsome with an upper class rearing — the consummate gentleman. However, a scandal from his past has relegated Lord John to an undesirable position as governor of a desolate prison in Northern Scotland.”


The third season will pick up right after Claire travels through the stones to return to her life in 1948. Now pregnant, she struggles with the fallout of her sudden reappearance and its effect on her marriage to her first husband, Frank. Back in the 18th century, Jamie suffers from the aftermath of his doomed last stand at the battle of Culloden, as well as the loss of Claire. Separated by continents and centuries, Claire and Jamie must find their way back to each other.

A newcomer to American TV, Berry is best known for playing James Bligh in the Australian TV show A Place to Call Home. Berry also tours nationally and internationally as a singer with the act Scream and Shout.

Starz has yet to announce when Outlander will return in 2017 — but at least fans can rest assured that it will be around for years to come. Though the drama that also stars Caitriona Balfe was picked up for a third and fourth season, Starz CEO Chris Albrecht told reporters in Beverly Hills last month that the series from Ronald D. Moore “will be around for a long time.” 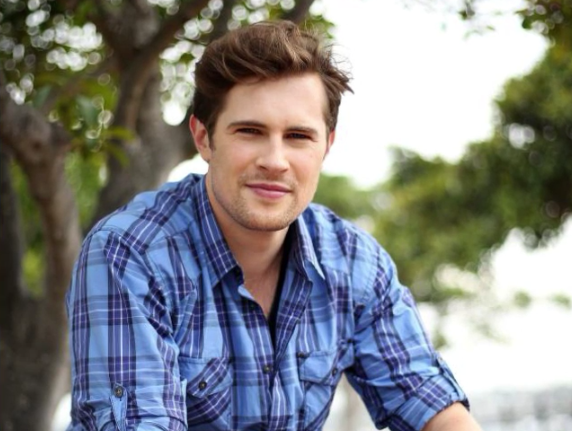 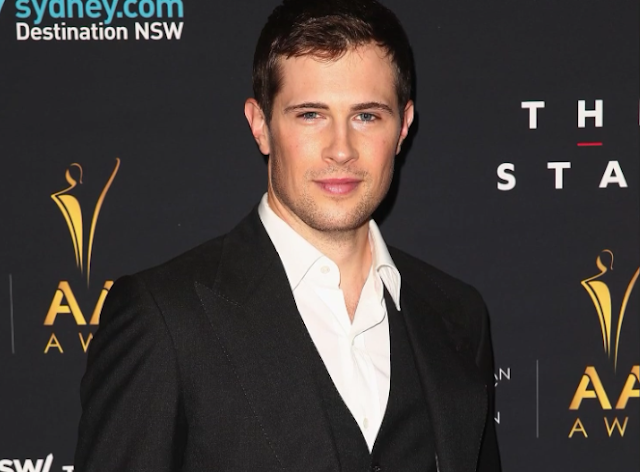 Posted by Outlander Homepage at 1:00 PM