We have our Outlander panel for Comic-Con 2017


Tobias Menzies, Caitriona Balfe and Sam Heughan will all be on the Outlander panel at this year's San Diego Comic-Con. The announcement came as the date, July 21, and ballroom, 20, were also finally released. 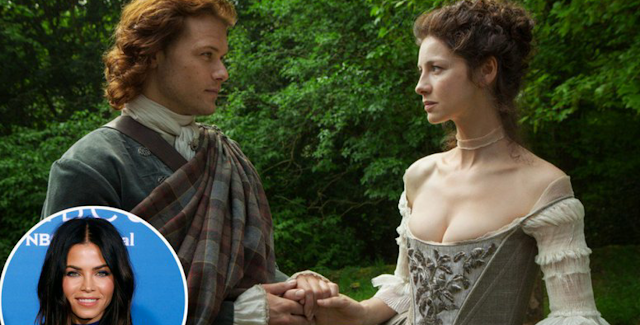 EW's announcement that Sophie Skelton and Richard Rankin will accompany the main cast at San Diego Comic-Con is quite the surprise! The show runner Ron D Moore and Maril Davis will also be in attendance, along with Diana Gabaldon of course.

For the direct link:
http://ew.com/tv/2017/07/06/outlander-panel-planned-for-comic-con/?utm_campaign=entertainmentweekly&utm_source=twitter.com&utm_medium=social&xid=entertainment-weekly_socialflow_twitter

To help shepherd the discussion about season 3, Starz has recruited actress/dancer and major fan Jenna Dewan Tatum to serve as moderator.

Fans will have multiple chances to get their Outlander fix at Comic-Con. Starz has scheduled an autograph signing session with the cast in its booth, No. 4029, on July 22. (Time is TBA for now). Folks who visit the Starz booth on Thursday and Friday can enter a raffle for a chance to win a spot at the Saturday signing. 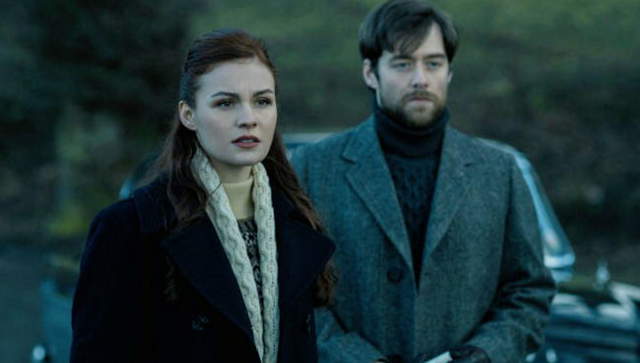 We will add fan photos and updates here as the promotional information comes in...

Posted by Outlander Homepage at 7:31 AM