Progress Versus Preservation: The Road to Killiecrankie by Nancy McGehee Fontenot

Loretta, a local resident and member of Killiecrankie1689, (the dedicated group from this Scotland historical site, of the same name) explains a specific modern day struggle going on in Scotland between, remembering the sacrifices and moving industry forward. And as Loretta said, the "Outlander effect" is helping in a small way.

Everyone is making much of the "Outlander effect" on Scotland. The tourism industry is rejoicing.  I see press releases on the subject.  But politicians are only paying lip service to the need to protect matters relating to history, heritage and archaeology.  Killiecrankie battlefield (the location of the first Jacobite engagement in Scotland) could well be a casualty in the new A9 road plans.

Of course we wanted to find a way, to get the petition really moving and perhaps make a difference. Outlander fans are interested in Scotland history and very generous with their time. 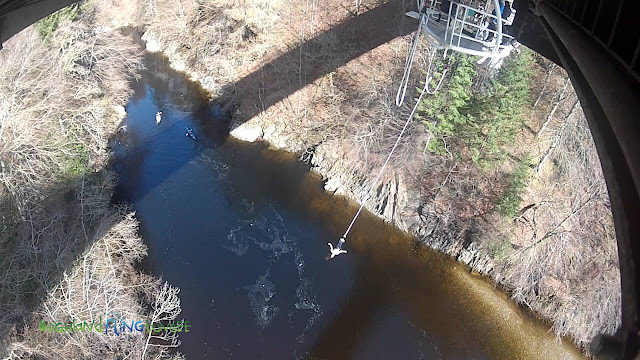 Outlander fans love Scotland, traveling across the pond to see for themselves the majestic Highlands, where our favorite story originates. Of course, Culloden serves as a tourist mecca, for history buffs, genealogists, and of course Outlander fans, but have you ever heard of Killiecrankie? Did you know that it is the site of the first Jacobite battle? Did you know it’s in the heart of the Highlands, just bristling with history, as well as plenty of outdoor activities such as biking, bungee jumping, and hiking alongside the River Garry? Outlander fans may also find it interesting to know that recent filming of our fave Fraser's saga has taken place very near the battlefield. All that being said, if you are planning a trip, or have your bags packed awaiting your flight, Killiecrankie Battlefield is definitely a place you will want to add your itinerary, if it isn’t paved over by Transport Scotland before you can get there. 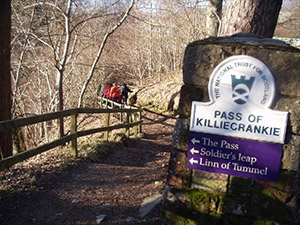 killiecrankie (Coille Chreithnich) is a tiny village located near the battle field of the same name, and while it’s not exactly a hotbed of tourism, there is plenty to do there, especially if you love the outdoors, Jacobite/Scottish history, and Outlander. Located on the southern edge of Cairngorms National Park, between Pitlochry, and Blair Atholl, Killiecrankie is nestled at the Pass of Killiecrankie, bordered by the River Garry. It was here, July 27, 1689, during the first battle of the Jacobite Rebellion, that several legends were born.

John Graham of Claverhouse, aka Viscount Dundee, one of James Stuart’s first supporters, led his army of recruited clansmen in a Highland Charge against King Williams troops, led by General Hugh MacKay, who were taken by surprised, and trapped in the pass; the rushing waters of River Garry on one side, their backs against the steep hillsides. Overwhelmed, and defeated in short order, one of the Redcoats, Donald MacBean, cleared the 18ft. pass from one bank to the other, in a desperate leap to escape the attacking Jacobites. The spot where he successfully jumped is known as The Soldier’s Leap. In spite of victory, Viscount Dundee did not survive the battle of Killiecrankie, but the “Bonnie Dundee” still lives on in legendary folk songs, and poems, penned by Robert Burns, and later, Walter Scott. Considering the rustic charm, natural beauty, and historical value of this lesser known area, would you allow the government to expand the A9 highway through the middle of it? 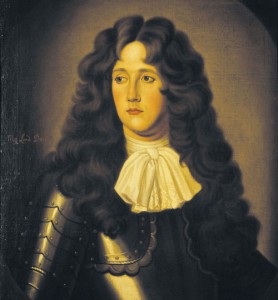 Listed in the Inventory of Historic Battlefields, one would rightfully assume that such historically valuable land would be protected, especially considering the real possibility, though not yet proven, that a three hundred twenty nine year old battlefield might also be a burial ground. Yet, in spite of numerous objections from local residents, Historic Environment Scotland (HES), Perth and Kinross Heritage Trust, and Cairngorms National Perk Authority, Transport Scotland is pushing to expand the current A9 road within the Inventory battlefield boundaries. Area residents are fighting mad about this proposal, and now they are fighting to preserve their local history. 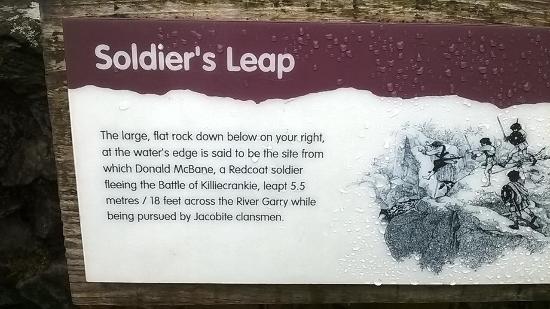 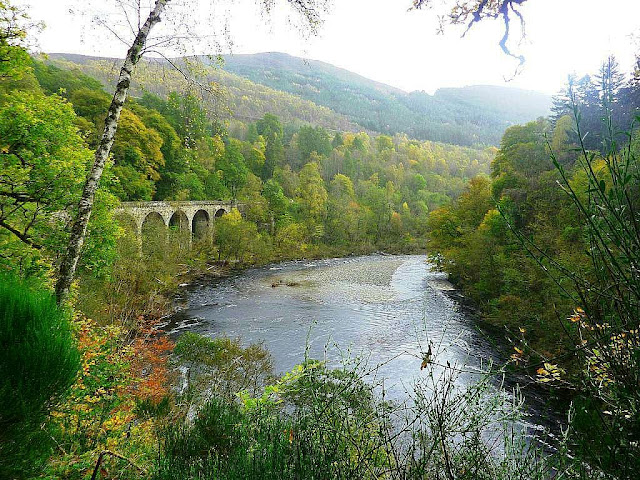 KilliecrAnkie1689 www.killiecrankie1689.scot was created at the start of 2018, in an effort to prevent Transport Scotland from implementing their poorly planned highway expansion that targets the historically protected battlefield.

The web page, is very detailed, with well researched information, historical facts about Killiecrankie, Battlefield, and includes a petition that even “Outlanders and Sassenachs” can sign. 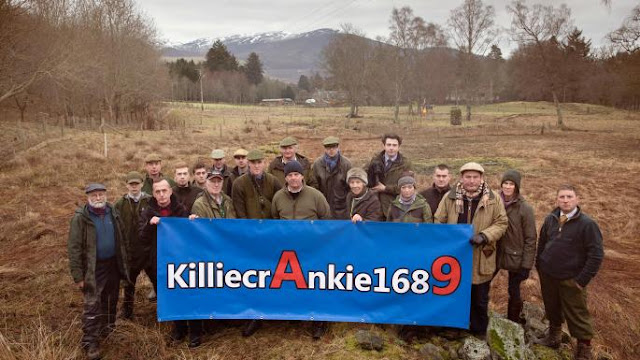 Killiecrankie played a key role in the Jacobite Uprising, and today it plays a key role in preserving not only it's centuries old, rich, cultural history, but protecting what could one day be an archaeological goldmine. So much is still unknown about the Battle of Killiecrankie, and archaeological exploration currently underway is the key to gathering important answers to a number of questions, both historical, and ethical. Mainly, how would the discovery of human remains affect plans to expand the A9? Would such a discovery change Transport Scotland's plans? 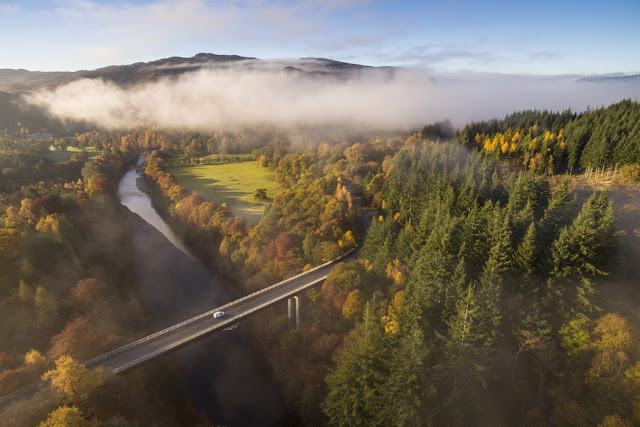 Well, seems to be quite a bit hanging in the balance here, which is why Outlander Homepage will be posting a series of articles about the history of Killiecrankie, current updates and events regarding the A9 expansion, as well as an interview with local resident, and founders of the grassroots group working to protect their history and heritage.

In the meantime, please click on www.killiecrankie1689.scot to learn more, show your support by signing the petition and stay tuned for more information, updates. Oh and if we are lucky, hopefully some news about current Outlander filming.

Posted by Outlander Homepage at 4:45 PM