"Outlander” Season 2 cast members Sophie Skelton and Richard Rankin visited the Wardlaw Mausoleum in Scotland to learn about the history of the Fraser family. They also visited the final resting place of Simon Fraser of Lovat.

Skelton (Brianna) posted a picture of her visiting the Mausoleum on her official Twitter page. The three pictures she posted online show her with fellow cast member Rankin (Roger Wakefield) visiting the final resting place of Lord Lovat, also known as the Old Fox in the TV series. 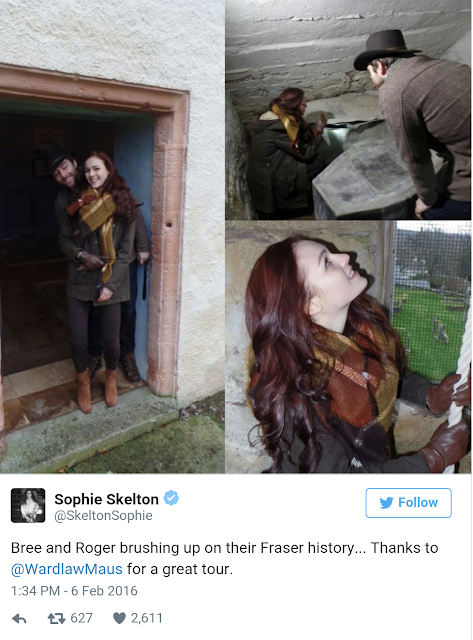 Wardlaw Mausoleum also posted a few pictures of the cast members’ visit. “The Old Fox’s Great Granddaughter Bree and her husband Roger paying their respects!” one of the tweets on the Mausoleum’s Twitter page read. “Bree and Roger brushing up on their Fraser history…” Skelton wrote in her tweet.

Some of the fans of the franchise have described the Old Fox’s final resting place as a “must visit” for any fan of the show or the book series on which it is based on. Many of the fans have been travelling to Scotland to see where the scenes for “Outlander” Season 1 were filmed and learn about the history of their beloved characters. 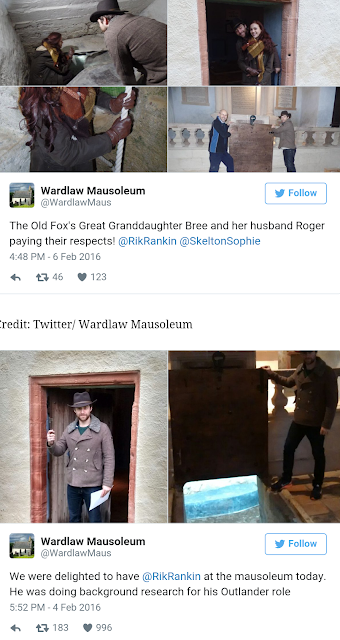 “We were delighted to have @RikRankin at the mausoleum today,” the Wardlaw Mausoleum wrote in a tweet. The actor was doing background research for his role in the next season of the show. This suggests that there is still some more filming that needs to be done for the next season.


We have Included the actual pictures, and Richard Rankin's response to Wardlaw Mausoleum 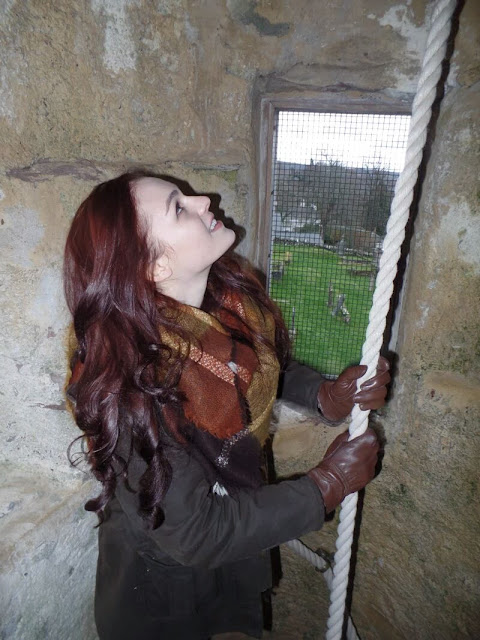 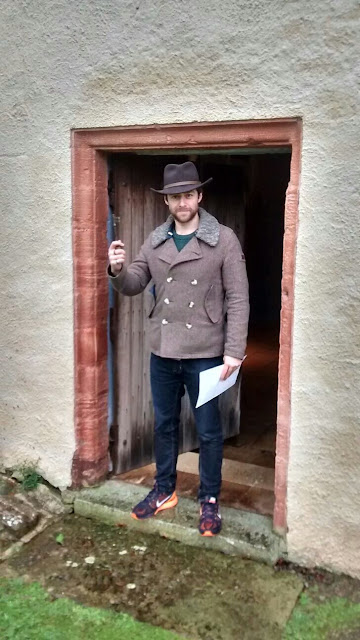 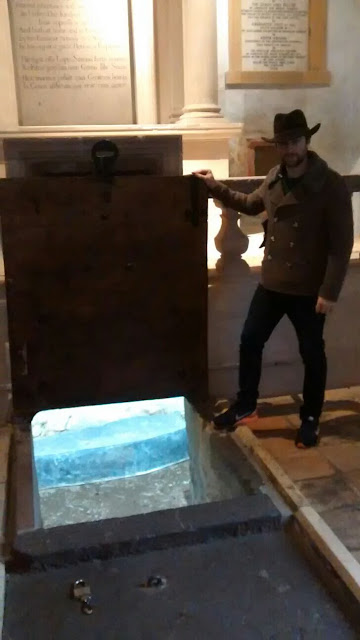 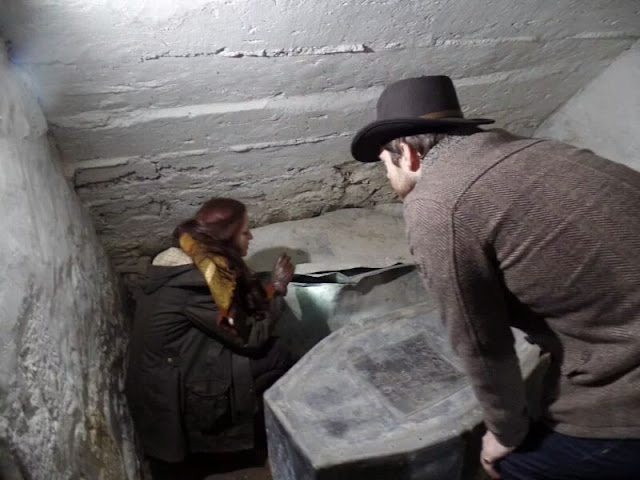 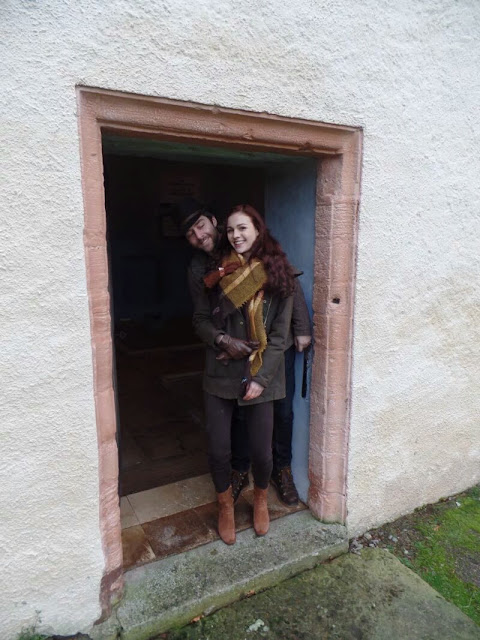 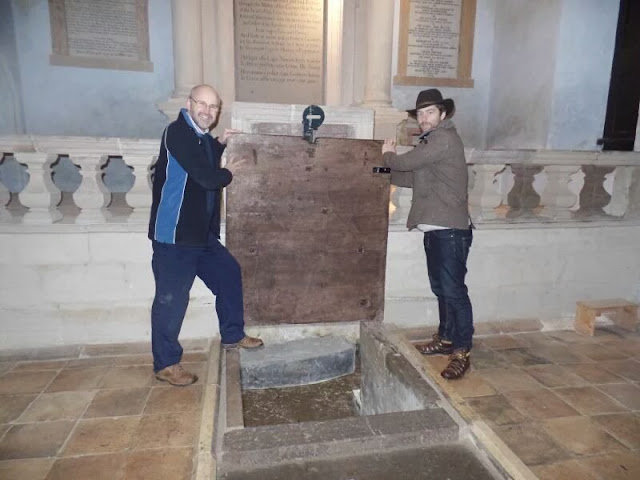 Posted by Outlander Homepage at 8:05 AM