Outlander's Terry Dresbach and the "Tidbits" that were nominated

The Costume Designers Guild Awards were held on February 23rd with Outlander's Costume designer, Terry Dresbach, as a nominee for Outlander season 1 in: Excellence in period television series.

The winner of that catagory was announced last night as: The Knick, Costume designer, Ellen Mirojnick 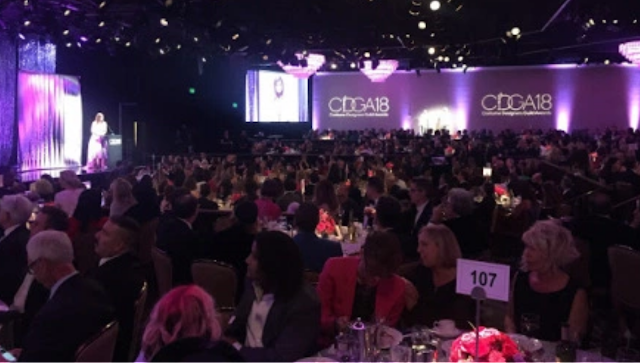 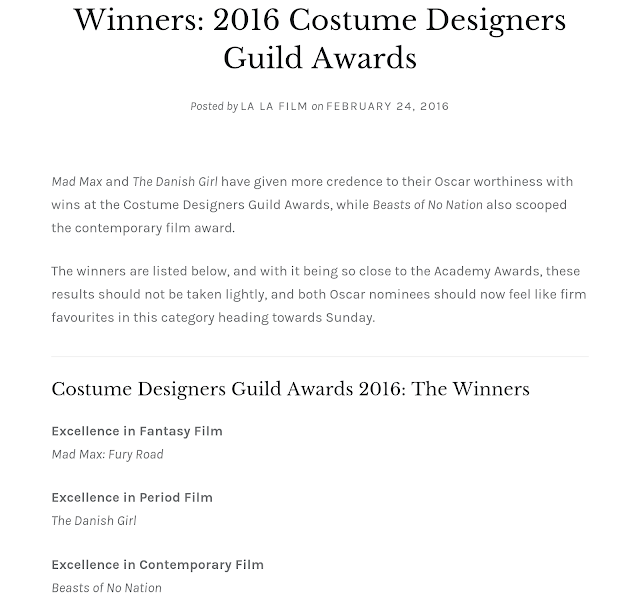 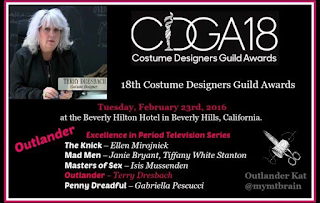 But Outlander fans think Terry Dresbach's designs "Win" no matter what the turn out was at the Awards show, so we wanted to feature a few more of her "Tidbits", that she recently revealed to fans on Twitter, after the nominations were announced.  http://www.terrydresbach.com 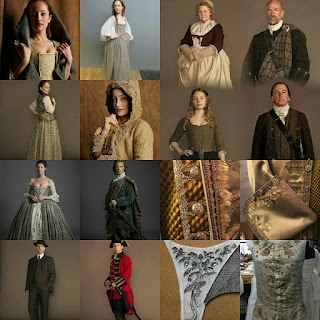 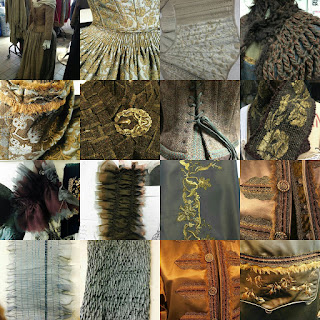 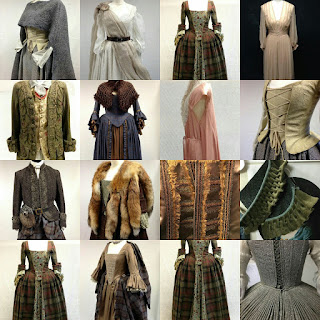 Posted by Outlander Homepage at 2:25 PM