The Saturn Awards. Nominations include Outlander for a 2nd year! 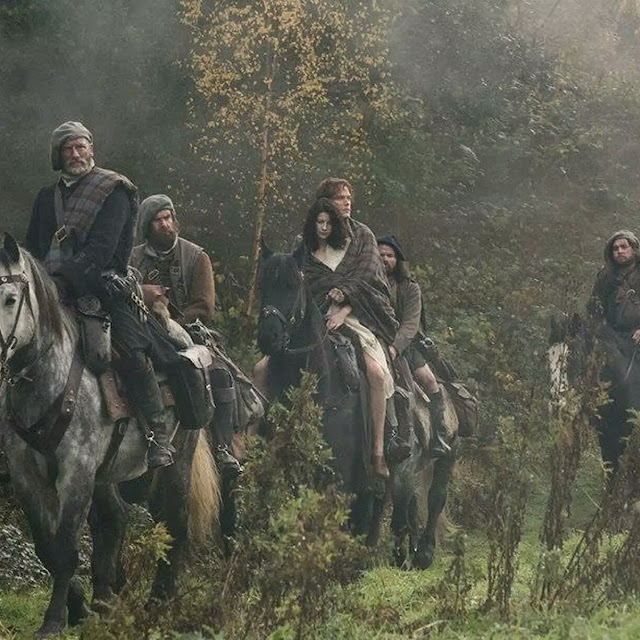 The nominations for the 42nd annual Saturn Awards, a genre film and television series recognition awards, were announced today and Outlander has made the nominations list. The series took home the award for, Caitriona Balfe, Best TV Actress, Last year.

What Variety says: by Jacob Bryant
This award show is known for its eclectic groupings of films in unique categories. In the best action/adventure film category, Oscar favorite “The Revenant” will compete against Tom Cruise’s “Mission: Impossible – Rogue Nation” and the Melissa McCarthy comedy “Spy.” Meanwhile, “Kingsman: The Secret Service” leading man Taron Egerton will square off against Matt Damon and Leonardo DiCaprio for best actor.

This year’s Saturn Awards are adding a new category: best new-media television. The nominees include Netflix’s “Daredevil,” “Jessica Jones” and “Sense8”; Amazon’s “The Man in the High Castle” and “Bosch”; and PlayStation/Crackle’s “Powers.”

The award ceremony will take place in June in Burbank.

Posted by Outlander Homepage at 7:28 AM