Could you survive 200 years ago, being "yourself"? Nancy M Guillory dug deep to find out! 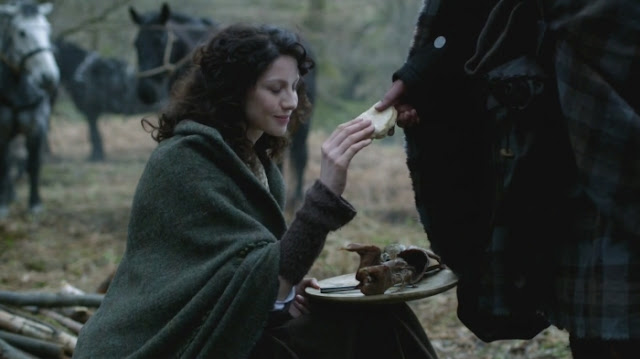 (This was written for http://nancymguillory.com a year ago. Nancy has of course finished all of the Outlander novels to date.)


I’m currently reading the sixth book in Diana Gabaldon’s Outlander novel series, which begins by chronicling the adventures of a WWII nurse thrust back in time to 18th century Scotland, then progresses to the perils of living in colonial North Carolina. While I am enjoying the beautiful love story that develops, and the historical perspective of characters with foreknowledge, I can’t help but imagine, and wonder, how I would fair if I suddenly found myself in a similar predicament, thrust back two hundred years from my present time, like Claire Randall. While survival would be my primary objective, especially dependent on my location (Louisiana in 1815), I’d have to consider the importance of knowing American history, and what harm might possibly come from intentional, or inadvertent alterations to the known course of history. 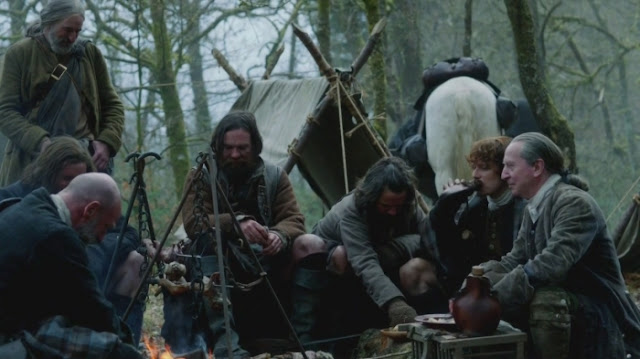 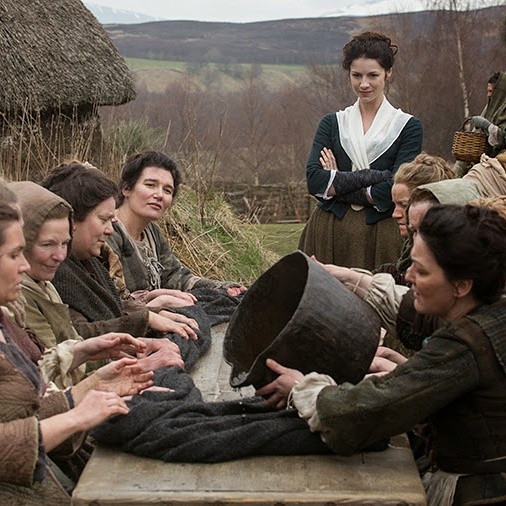 Survival first, and foremost, I’m a practical person, and I know my limitations, so living without toilet paper, much less actual flushing toilets might take some getting used to, but I’ve spent enough time in the woods to manage. Thank God I know what poison ivy looks like. Personal hygiene was not a top priority for many folks living in the 1800″s. A bath or wash consisted mainly of splashing strategic anatomical points with water from a basin, although some did lather up weekly/ monthly with hand-made soap. I’m a good swimmer so making use of the nearest body of water wouldn’t bother me, as over the years of camping, I’ve braved the most frigid temps in order to bathe. I might end up blue, with hypothermia, but at least I wouldn’t stink until after I died. Shelter, and food wouldn’t be that major a hurdle either, as I am also quite capable of hunting, fishing, and gathering, building a lean-to, and starting a fire, with limited resources. Common sense, naturally, would lead me to make my way to the nearest populated area, but that is where I’d likely meet my demise, considering my personality, and the social constraints of the eighteenth-century. 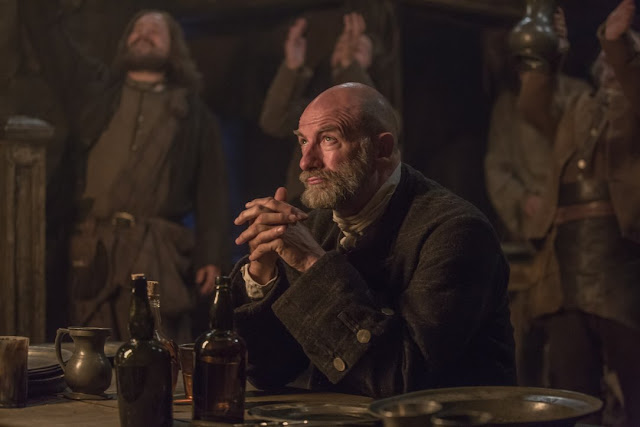 I’m no women’s libber, but I would definitely rankle at the submission expected of women two hundred years ago, as my virtues are pretty much non-existent. The first problem would concern the feminine fashions of the day, which might look lovely in movies, and on TV, but the idea of being squashed in a corset, and covered damn near head to toe in powdered wigs, and woolen homespun makes my skin crawl. Buckskins might not be much cooler, but they’d certainly be less restrictive, albeit scandalous, but scandalous would be just about anything I said or did considering moral conviction back then. I’m an adaptive creature, with a keen sense of self-preservation, but being none too subtle, or patient, dealing with the ignorance, superstitions, and religious practices of that period would sooner than later find me labeled a witch, and burned at the stake (I doubt seriously I'd be as lucky as Claire and have a  hunky man like Jamie Fraser to rescue me).

Taking that into consideration, I think my best course of action, should I be unable to return to my own time, would be to take an entrepreneurial stance, and open my own saloon/brothel. Female professions being limited for the time, notice I did not mention school marm/mistress, scullery maid, or performing domestic work of any sort. Perhaps I’m too honest about my true nature, but the truth is I have a keener knowledge of whiskey and whoring than I do snot-nosed school kids, or scrubbing floors. I suppose I could always get adopted into a local Native American tribe, as a last resort, seeing as I’m more prone to being a pagan than the Presbyterian of my upbringing, I should fit right in. I’d just have to remember that’s a short-term alternative considering the U.S. Governments then attitude towards, and shameful treatment of its indigenous tribes. Of course, I could just tell my adopted red brethren what was going to happen, and not to trust any pale faces, particularly Indian Agents bearing gift blankets contaminated with small pox. But would it be ethical to change history? Would whole generations cease to exist because the course of history was altered? Are the lives of a few or perhaps many worth such a gamble, and what would be the ripple effects of such action? Is history predestined? Is deviation from its course even possible? Honestly I likely wouldn’t have time to even give a flip about anything other than staying alive and healthy, especially if I’m busy running a whorehouse, or tanning hides for my new tepee! 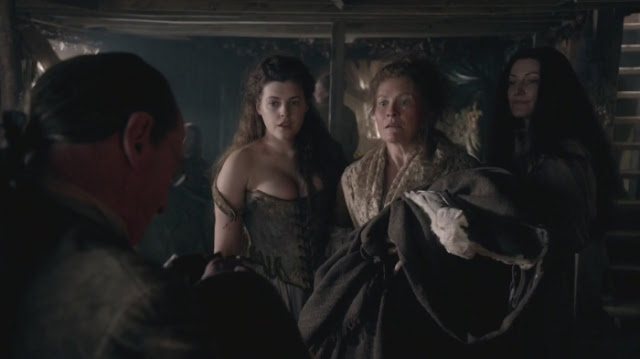 It’s fun to fancy with the idea of time travel, especially, if like Claire, one gets to watch history unfold while meeting people from the pages of one's high school text books, gaining first hand knowledge of what really transpired, and perhaps even taking part in the actual event(s). But, wait a minute. We experience history, even create it every day we are alive. Unless you could knowingly save a loved one’s life, why return to what’s already been done and recorded, when we are given the opportunity to make our own history right here and now? If time travel were possible, would returning to the past, especially with the intent to change the outcome of a specific event, be “playing God”? As painful as my losses have been, would changing what happened cause even more heartache not just for myself, but for everyone involved? I suppose it’s like that Peter, Paul and Mary song, If I Had a Hammer, that tells of all the good things that could be done, if only they had a hammer to do them with. Well, where past history is concerned, I don’t have a hammer.  I only have memories, and personal knowledge that in most cases I did the best I could and where I didn’t, it can’t be changed nor undone, and I wouldn’t even if I could. I wouldn’t change a single second. Why not? Because it’s part of my history, important lessons learned, albeit some harsh and bitter, but still pieces of my personal history, that fit somewhere into the space and time of all history, validating my existence. Besides, God obviously has much more in store for me, more history to be witnessed and experienced, which gives me hope for my future, a sense of impending adventure, and excitement. Lord knows after 49 years, I’ve got some fantastic tales to tell, yet I look forward to maybe one day telling my great nieces, and nephews, “No, that’s not how it happened. I know, because I was there.” 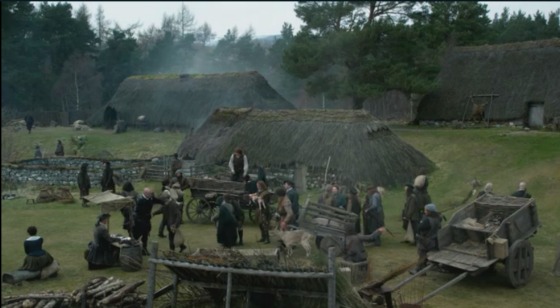 Posted by Outlander Homepage at 8:13 AM