Scots and their Gingers

We all know Claire loves her Ginga, but did society love them through history? 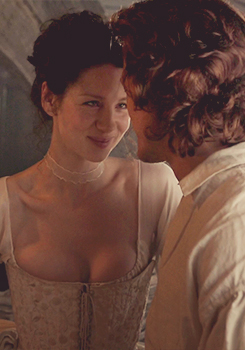 Joe Abernathy in Voyager Chapter 20
"I've known Bree how long? Ten years, at least." He shook his head. "She's got a lot of you in her, L.J., but I've never seen anything of Frank. Daddy's got red hair, huh?" he asked. "And he's one big son of a bitch, or everything I learned in Genetics 101 was a damn lie."


VOYAGER Chapter 6 I encounter a Hernia
“James Fraser, your servant, sir. I was told to offer the name of Mr. Hector Cameron by way of introduction.”
Mr. Myers looked at Jamie’s red hair with interest. “Scotch, are you? Be you one of them Highlander fellows?”“I am a Scotsman, aye, and a Highlander.”

VOYAGER Chapter 34 Lallybroch
But the resemblance was there, and pronounced enough to be startling; the wide cheekbones and lush red hair were the same. And around her neck was the string of pearls, gold roundels bright in the soft spring sun.

We do love the red-heads of Outlander, don't we? The MacKenzie's are a family of Gingers. Ellen, Jamie, Bree and Jemmy all get their red hair from that side of the family. Didn't Jenny call Jamie "Roy" when she was combing his hair at Lallybroch (Roy is Scottish Gaelic for Red).

Today red hair is commonly found at the northern and western fringes of Europe, it is associated particularly with people in the British Isles and Ireland. Red-heads are common among Celtic and Germanic people. In Scotland 10% of the population have red hair and approximately 35% carry the recessive red-head gene (MC1R). In Ireland as many as 10% of the population have red, auburn or strawberry blond hair. It is thought that 46% of the Irish population carry the red-head gene. 80% of redheads have the MC1R, which is the recessive variant gene that gives people red hair and non-tanning skin, also associated with freckles. Even if both parents do not have red hair they could still have a red-headed child, if they both carry the gene. Red hair is the rarest natural hair color in humans and there are even studies that show red-heads have a higher pain tolerance than people of other hair colors, but there is no real proof that red-heads have worse tempers than everyone else (maybe it's just their fiery Gaelic temperament at work). 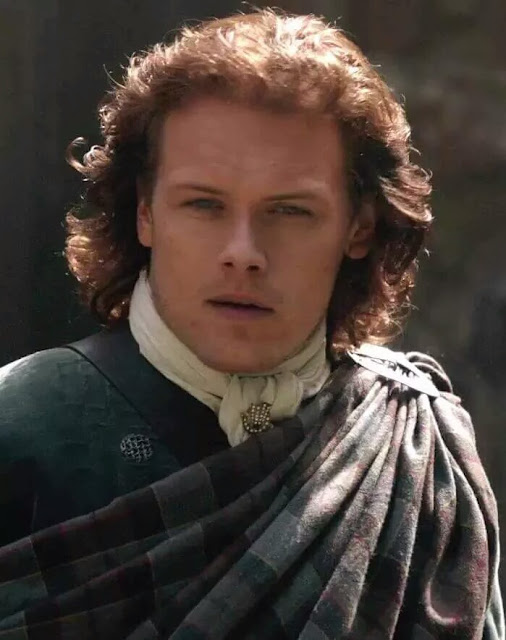 In Medieval times it was believed having red hair was the mark of a beastly sexual desire and moral degeneration. Montague Summers, in his translation of the Malleus Maleficarum, notes that red hair and green eyes were thought to be a sign of a witch, a werewolf or a vampire:
Those whose hair is red, of a certain peculiar shade, are unmistakably vampires. It is significant that in ancient Egypt, as Manetho tells us, human sacrifices were offered at the grave of Osiris, and the victims were red haired men who were burned, their ashes being scattered far and wide by winnowing fans. It is held by some authorities that this was done to fertilize the fields and produce a bounteous harvest, red hair symbolizing the golden wealth of the corn. But these men were called Typhonians, and were representatives not of Osiris but of his evil Rival Typhone, whose hair was red.


There are many famous, mythological and religious figures that are said to be red-heads (Queen Elizabeth I of England, the Norse god Thor and Mary Magdalene) are portrayed as having red hair. And let us not forget our favorite red head.....James Alexander Malcolm MacKenzie Fraser!! Outlander is bringing back the RED!!
If you are a red-head and would like to celebrate your rare, beautiful feature, there are a number of festivals you can attend. The Irish Red-head Convention, held in August, claims to be a global celebration and attracts people from several continents. Each year a Ginger King and Queen are crowned, competitions for the best red eyebrows and most freckles per square inch, music and a carrot throwing competition. In the Netherlands on the first weekend of September in the city of Breda, they have a Redhead day.

A HISTORY OF THE REDHEAD
Hardcover by Jacky Colliss Harvey

The mere mention of red hair calls to mind vivid pictures. Stereotypes of redheaded women range from the funloving scatterbrain, like Lucille Ball, to the fiery-tempered vixen or the penitent prostitute (Mary Magdalene, for example, is almost always depicted as a redhead). Red-haired men are often associated with either the savage barbarian or the redheaded clown. But why is this so?

Red: A History of the Redhead is the first book to explore the history of red hair and red-headedness throughout the world. With an obsessive fascination that is as contagious as it is compelling, author Jacky Colliss Harvey begins her quest in prehistory and traces the redhead gene as it made its way out of Africa with the early human diaspora, only to emerge under Northern skies. She goes on to explore red hair in the ancient world (from the Tarim mummies in China to the Islamic kingdom of the Khazars); the prejudice manifested against red hair across medieval Europe; red hair during the Renaissance as both an indicator of Jewishness during the Inquisition and the height of fashion in Protestant England, where it was made famous by the Henry VIII and Elizabeth I; the modern age of art, and literature, and the first positive symbols of red hair in children's characters; modern medicine and science and the genetic and chemical decoding of red hair; and finally, red hair in contemporary culture, from advertising and exploitation to "gingerism" and the new movement against bullying.

More than a book for redheads, Red is the exploration of evolution and gene mutation, as well as a compelling social and cultural study of how prejudice and misconceptions of "other" evolve across centuries and continents and are handed down through generations and from one culture to another. 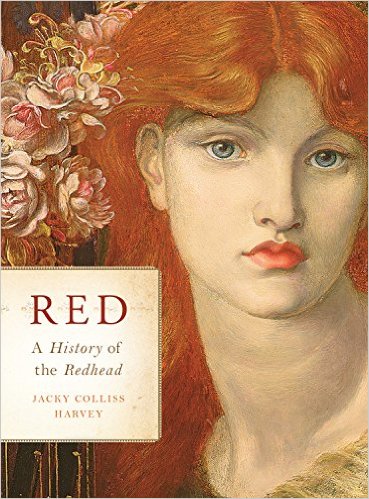 Posted by Outlander Homepage at 8:42 AM