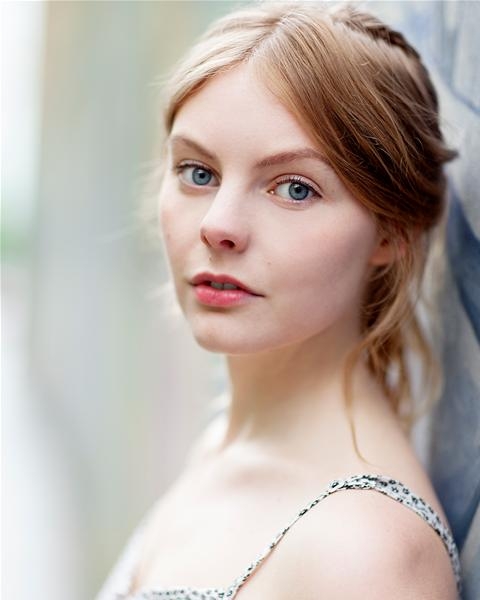 By Deadline
Jenna Coleman is starring in Victoria, ITV’s eight-part drama that follows the early life of Queen Victoria from her accesion to the throne at the age of 18 through to her courtship with and marriage to Prince Albert. Rufus Sewell, recently seen in Amazon’s The Man in the High Castle, has joined the cast as Lord Melbourne who was Victoria’s first prime minister. The two immediately connected and their intimate friendship became a popular source of gossip that threatened to destabilize the government. Victoria went on to rule for 63 years, and was the longest-serving monarch until she was overtaken by her great-great-granddaughter Elizabeth II on September 9th this year

Victoria is produced by Mammoth Screen (Poldark) and created and written by novelist Daisy Goodwin, in her screenwriting debut. The series will open with a 90-minute episode, followed by seven one-hour episodes.


The ensemble cast now includes Paul Rhys (Borgia) as Sir John Conroy, the ambitious controller of the Duchess of Kent’s household, who controlled Victoria’s upbringing, hoping to rule through her, when she came to the throne. Peter Firth (Spooks) will play the queen’s conniving uncle the Duke of Cumberland, and Catherine Flemming (Simones Labyrinth) plays the Duchess of Kent, Queen Victoria’s mother. Eve Myles (Broadchurch) is Mrs Jenkins, the Queen’s senior dresser.