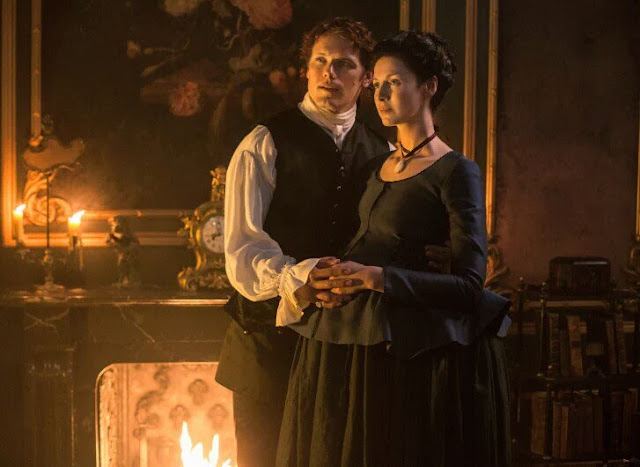 Outlander” fans are eagerly awaiting word about who will play Brianna, the adult daughter of Claire (Caitriona Balfe) and Jamie (Sam Heughan) in Season 2 of the hit Starz show. Executive producer Ron Moore tells Zap2it that they’re very close, but fans will have to wait a little longer.

“We’re very close to casting Brianna,” says Moore. “We might have found some candidates. I think we might be really closing in on somebody. I’m confident that we have a Brianna.”

Despite not having cast the role yet, Moore does offer a few tidbits about when in Season 2 fans will meet her.