‘Shiptober: What ‘Outlander’ season 2 could bring for Jamie, Claire 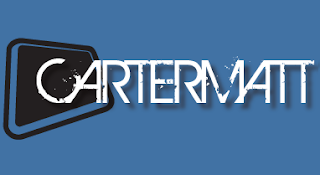 For the first time, we’re going to spending some of this glorious month chronicling just what could be coming your way in terms of relationships for some of your favorite characters on TV, and we’re beginning today with what has to be one of the most beloved pairings out there: Jamie and Claire Fraser of “Outlander.” 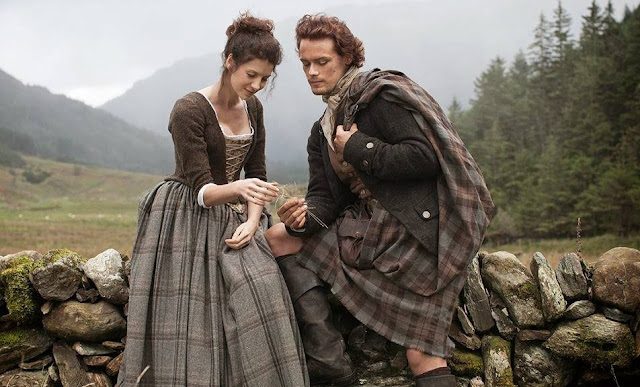 Where we left off – At the end of season 1, the two characters departed on a boat to France. They were clearly together and on the same page; Claire opened up about her past (or is it her future?) to her husband, and he understood completely. They’ve already been through hell, and maybe someone even worse than the devil in Black Jack Randall. Given the events of the final two episodes of this tumultuous season, shouldn’t they be ready for everything at this point? You would surely hope so.

Also, Claire is pregnant! Book readers at least have a slight indication as to where this is going to go.

What lies ahead – The two in France will start to discover how their relationship functions in a very different environment. The Jacobite Rebellion is going to be playing out in terms of a major historical event. This will be a more political story than what we saw in season 1, which was a little more based on the violence and brutality of Scotland during this period.

Potential obstacles – Could a one-time love of Jamie’s in France start to cloud his emotions? There’s something to be said for circumstance serving as an assist for romance, and he and Claire were to a certain extent aided by having a sort of us-against-the-world mentality through the prison sequence in particular. They had to band together in order to help each other. Without these sort of pressures put upon them, will their love continue to prevail?

We feel like if you are entering this series as a non-book reader, one other concern you could have is Frank Randall. His intentions are certainly far better than his ancestor, but if he truly continues to believe that his wife is out there, he will have no idea that she has fallen for another man. He could be a dividing force almost on accident for the Jamie – Claire relationship.

Why the relationship will still grow stronger – Jamie is a proud man, and we have to think that having a child with Claire will further inspire him to be a better husband and a better man. He is also going to be in a position now where he needs to rely even more on his wife. She has the knowledge of history that could assist them through certain pitfalls, in addition to her training as a nurse. There are no more secrets; instead, there is a bond that travels between centuries. What more of an epic love story is there than this?

Depending on the couple, we’re going to end these ‘Shiptober articles with a poll asking you for your thoughts. This time around, it’s fairly simple: Will Jamie and Claire finish season 2 even stronger than they were at the end of season 1? 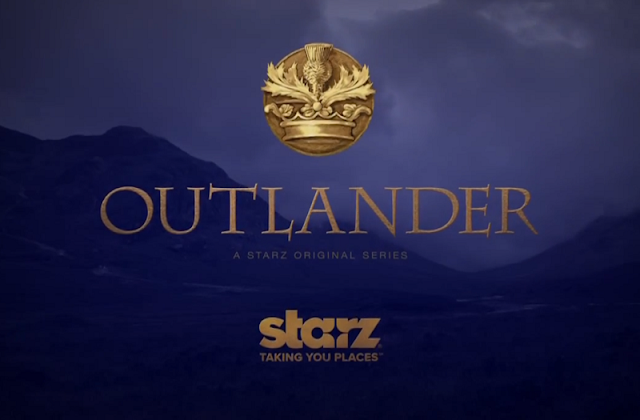 Posted by Outlander Homepage at 6:35 PM