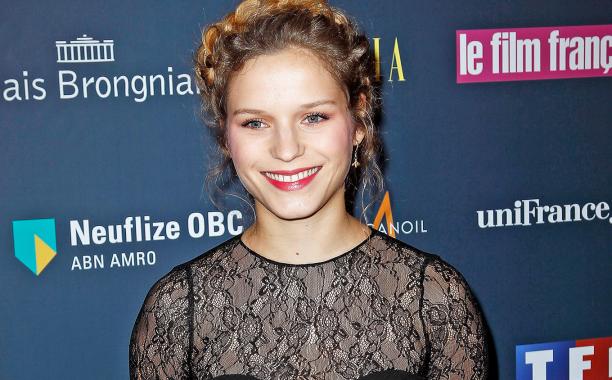 If there’s one sure-fire way to meet a bunch of new people, it’s by moving to a different country. So with Outlander’s Jamie and Claire ending season 1 by setting sail for France, it’s no surprise that there has been a recent onslaught of new casting announcements.
Related

From what we know, fans have a lot to look forward to in Outlander’s second season, including meeting a mysterious healer, another Fraser, and Mary Hawkins.

Plus, EW has confirmed that Margaux Chatelier has joined the cast as Annalise de Marillac, otherwise known as Jamie’s incredibly beautiful ex. So now the question is: Will Claire slap her, too?

Posted by Outlander Homepage at 8:53 AM