The Pipes of Christmas” Concerts Return for 17th Joyous Season

From the bold sounds of the bagpipes and the harmonious blending of brass, strings and percussion, to the poetic and lyrical words that complement them, the Pipes of Christmas is a festival for the soul.

There is nothing in the world like New York City around the Holidays. 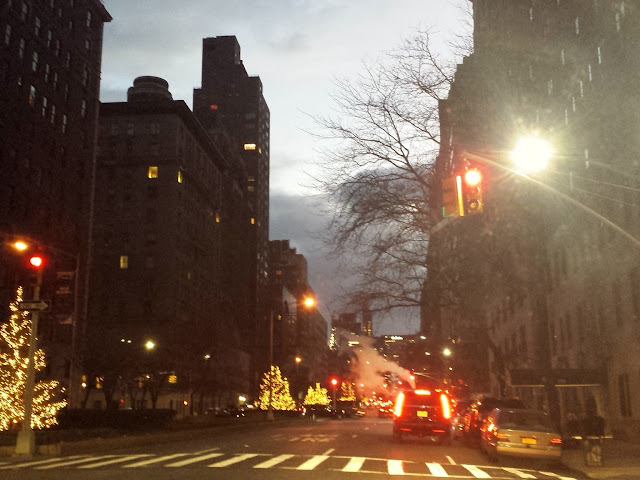 We walked into the Presbyterian Church on Madison Avenue in NYC on Saturday night, which holds about 750 people and were blown away by the sheer size and grandeur of the Church. 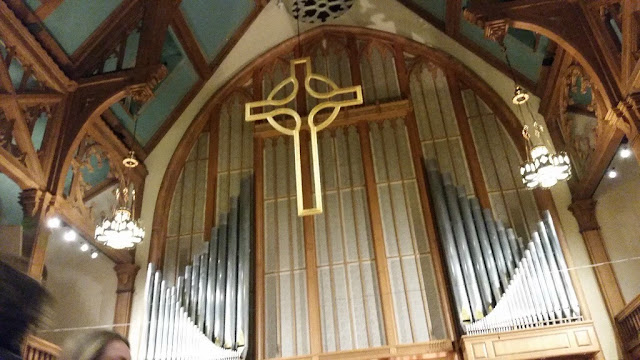 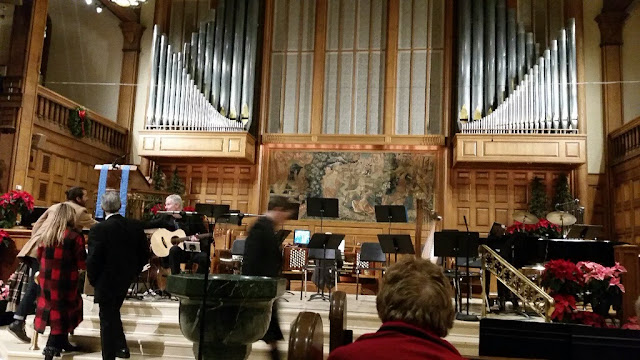 The concert is produced by the Clan Currie Society, a non-profit, tax-exempt educational and cultural institution to raise funds for the Society’s music scholarship program.

Debuting in 1999, The Pipes of Christmas has consistently played to standing room only audiences.


Audience-goers return year after year to experience the program, many reporting that the Pipes of Christmas has become part of their family’s annual Christmas tradition. 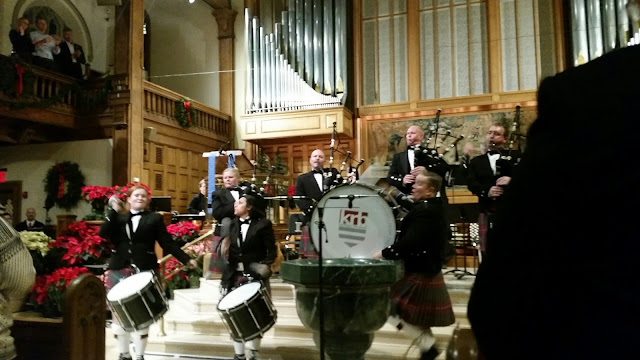 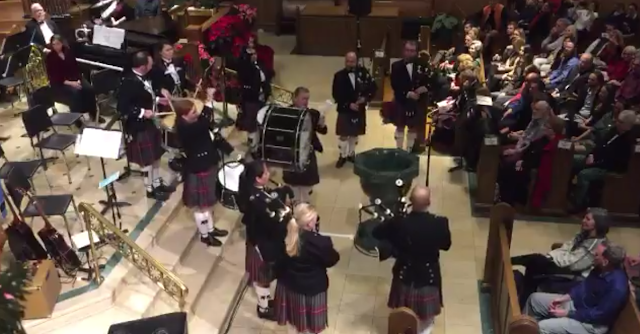 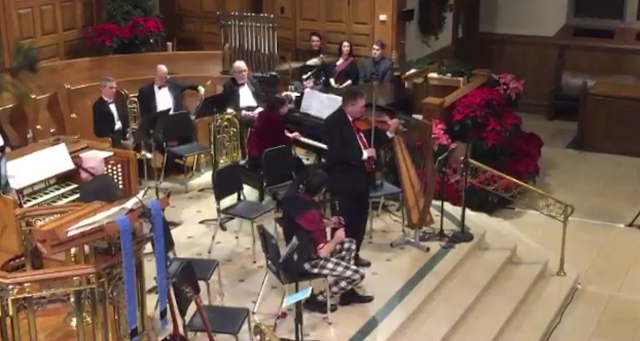 We arrived to a full house, and the pipes were amazing to hear in the Cathedral. 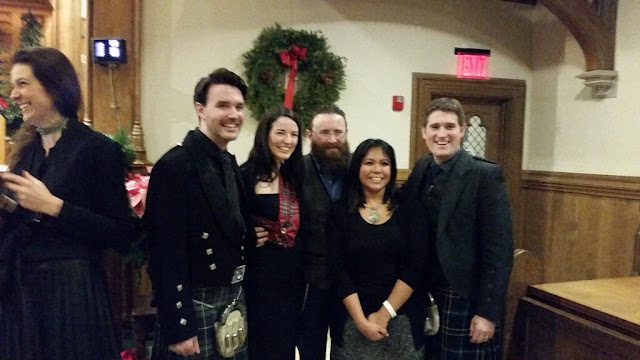 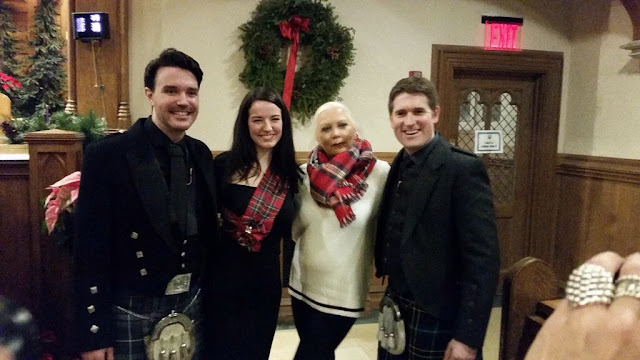 Liz knew everyone, from the Clan Currie organizers, the Caledonian society, to the Bards who read poetry. Who by the way were 3 Braveheart cast members, Mhairi Calvey, James Robinson and Andrew Weir. 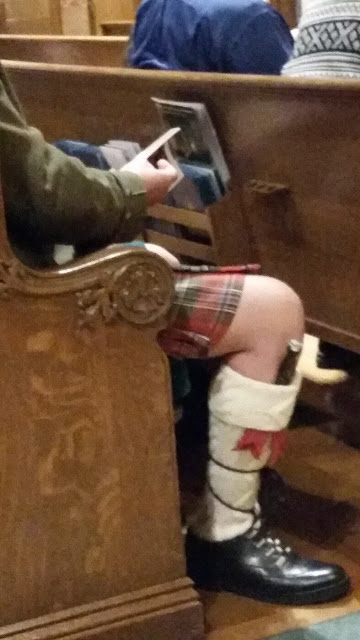 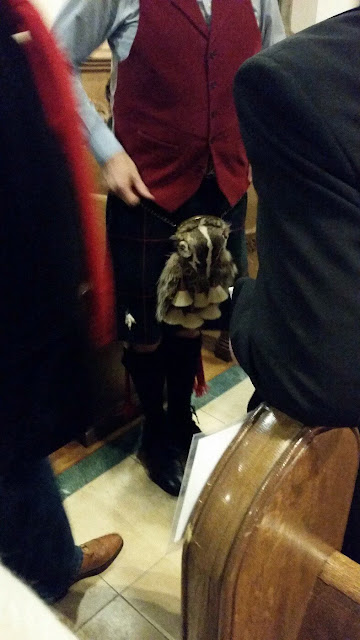 Most of the men were dressed in fomal Kilts. Breathtaking. 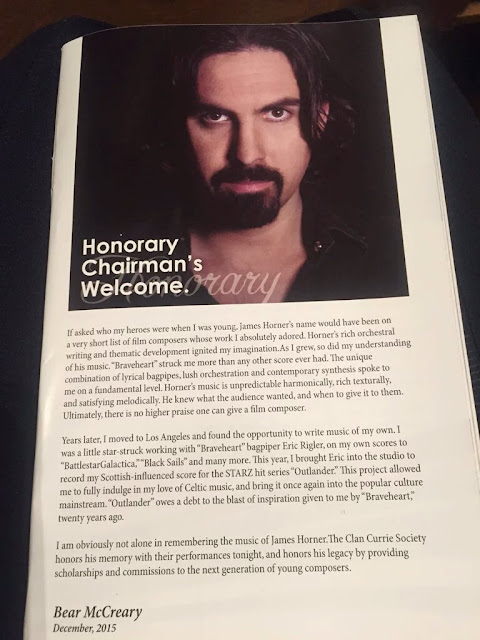 This was icing on the cake. Bear McCreary was an Honorary Chairman.

Of course Liz, my husband Jaime and I, could not resist going out after the concert, Christmas in New York is just magical. Lovely meeting NY Caledonian Society members, and other bloggers. 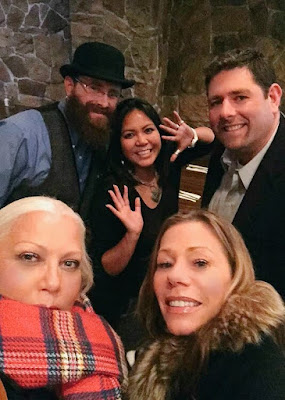 Posted by Outlander Homepage at 2:09 PM