We have ROGER WAKEFIELD

The spectuations were correct and to those who never doubted it, Richard Rankin is our new cast member..
Who can not wait to see Sam Heughan and Richard, play off each other as Jamie and Roger season 4.. 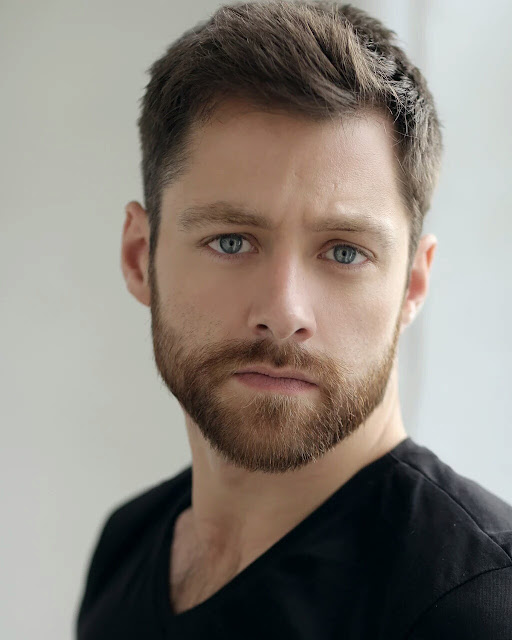 Richard Rankin (born Richard Harris; 4 January 1983) is a Scottish film, television and theatre actor. He is, perhaps, best known for his roles in the Scottish sketch show, Burnistoun and as Captain Thomas Gillan in the BBC One war drama, The Crimson Field.

Early life.
Richard was born Richard Harris in Glasgow in 1983 and grew up in Rutherglen. However, upon becoming an actor, he began using his mother's maiden name, Rankin, to prevent confusion with Irish actor, Richard Harris. He enrolled at Langside College with his brother, and fellow actor, Colin Harris.

Career.
Richard first came to prominence with Robert Florence, starring alongside him in VideoGaidenand Burnistoun. After brief appearances on Scottish television shows, such as Taggart and Legit, he was approached by the BBC to star as Captain Thomas Gillan in a new TV mini-series calledThe Crimson Field alongside Kevin Doyle and Oona Chaplin. The series aired on BBC One on April 6, 2014. He also starred in a low-budget horror film, House of Him, which was released during the Glasgow Film Festival in February, 2014. The film had a budget of approximately £900 and starred many of his old Burnistoun colleagues, including Robert Florence, Kirsty Strain and Louise Stewart.

Personal life.
His brother, Colin, is also an actor and has appeared alongside Michael Sheen in The Damned United and on BBC Three's Lip Service.

Posted by Outlander Homepage at 3:53 PM