Age Of Enlightenment and The French Salon
By Kim Murphy-Winslow 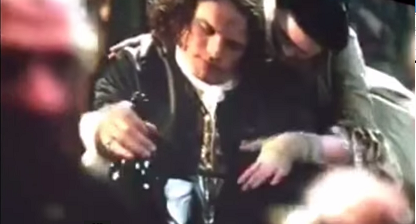 Dragonfly In Amber , Chapter 9
"I'll need to get the ears of the men with the money," Jamie had said, "And as I've neither great position nor power, myself, it will have to be managed by making them seek my company." He heaved a sigh, looking at me, decidedly unglamours in my woolen bedgown."And I'm afraid in Paris that means we'll have to go out a bit in society; appear at court, if it can be managed. They'll know I'm a Scot, it will be natural for folk to ask me about Prince Charles, and weather Scotland is eagerly awaiting the return of the Stuarts. Then I can assure them discreetly that most Scots would pay a good price NOT to have the Stuarts back again - though it goes against the grain a bit to say so" 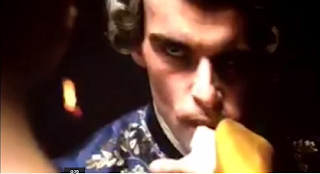 The next season of Outlander will take us to France and the 1744 Salon.


The Salons provided a place for women and men to congregate for intellectual discussions on science, art, politics, religion, fashion and also to show their position in the social structure of the time. Men and Women talked freely about the issues and concerns of the day and women served as hostesses, decided the agenda of topics to be discussed, and regulated the conversation. In Paris, in the 18th century, it was thought that a feminine touch could create a harmony and order amongst male predominated conversations. There was a hierarchical social structure within the salons which helped to maintain the social rank of French society, but with different rules for conversation. It was mandatory to uphold the rules of speech and behavior. The conversations and air of the salons enabled the French citizens to openly question and analyze the world around them, and the discussions in salons were a result of the "Age of Enlightenment" in 18th century Paris. You could say that salons forged the way for women's rights and leadership. It also bridged the social gap. There was cross-class communication (as long as the rules of the salon was upheld) and the atmosphere where men, women and people of different classes and backgrounds could come together and share ideas, which had never happened before in history. 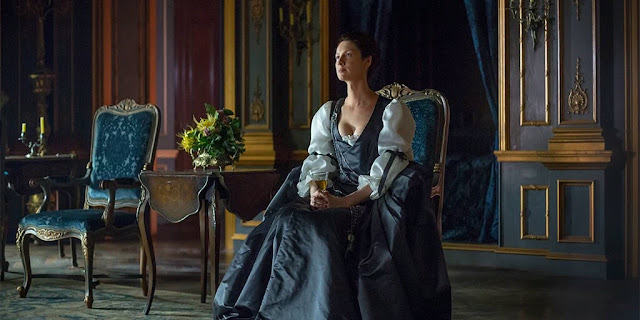 The people of France have always been forward thinkers and while they have experienced the best of life, they have also experienced the most horrific. The French people are a strong, proud people that have ALWAYS overcome their darkest hours, and have come out the other side a better people for it. They will never lose their passion for life, and all the beautiful wonders that it has to offer. So here is to the "City of Love", Paris.......Viva la France! 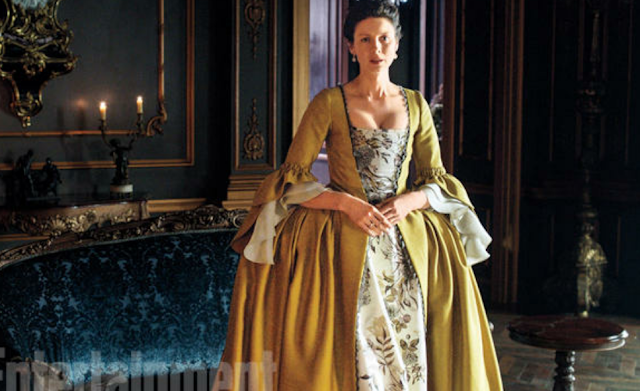 Posted by Outlander Homepage at 10:00 AM