His scores are legendary, with many television fans from Outlander to Battlestar Galactica, Agents of S.H.I.E.L.D, Walking Dead, Black Sails, DaVinci's Demons and more..

This year Bear was interviewed and we've posted all the details here.

For more of Bear McCreary's thoughts, check out his blog:


From Bear McCreary's twitter, happy with fans is always so nice to see! 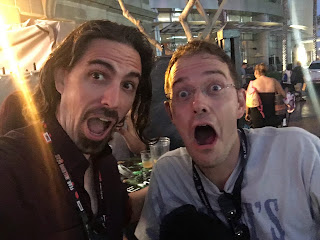 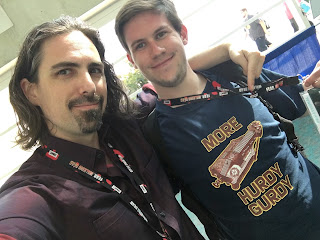 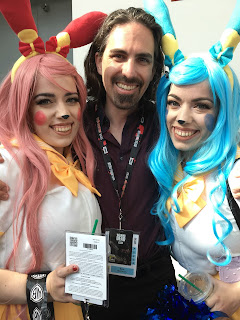 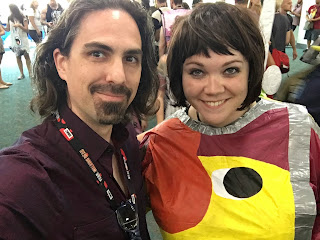 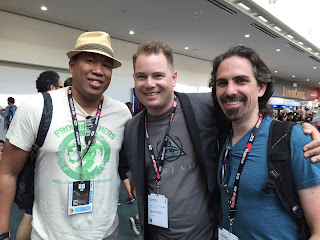 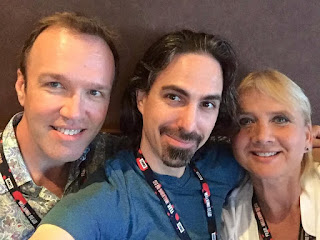 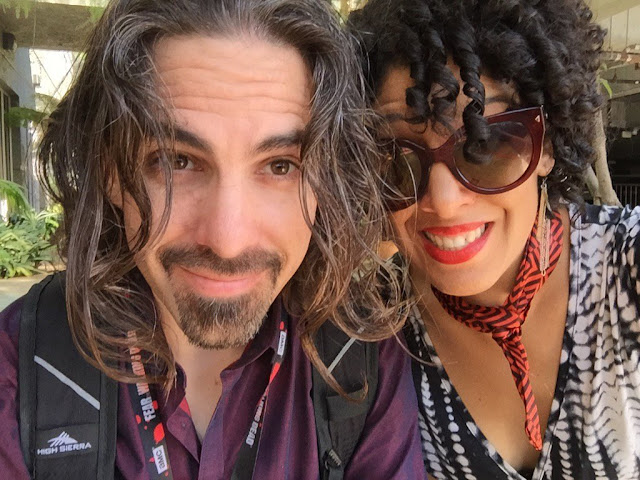 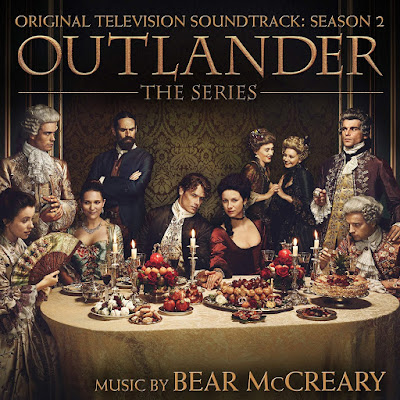