And more go to the Facebook page of The Celtic Family Magazine:
https://m.facebook.com/CelticFamilyMagazine/ 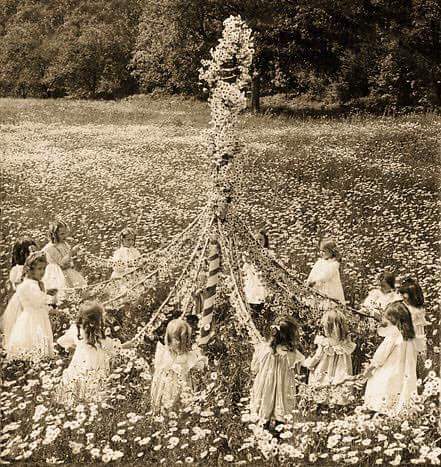 Beltaine, (also spelled Beltane, Belteine and Beltienne), on the first of May, is one of the two great gateways of the Celtic and Druidic year, ushering us into the Summer, which will last until November 1, when Samhain (or Samhuinn) introduces the dark half of the year. It is one of these two times of the year wherein the Celts believed that the veil between the two worlds was the thinnest, and both spirits and humans could pass between them.

Unlike the equinoxes and solstices, which are pinpointed by specific astronomic events, Beltaine is one of four seasonal festivals, which in ancient times could vary by a few days (or in some cases, like Imbolc, a few weeks!). The seasonal festivals marked specific seasons, and the Druids were primarily responsible to determine when the season officially began. Because of the close connection with nature, the indigenous Celts knew when it was time to plant, when the harvest season began, when it was time to bring in the livestock from grazing before winter arrived.

The ancient Celts celebrated Beltaine with great gatherings atop sacred hills, on top of which were often standing stones or cairns. The tribes would spend the night here, staying up to watch for the sunrise at dawn. All fires throughout the land, which had been kept burning throughout winter, were extinguished, and were then rekindled at the sacred flame of the hilltop fire, which was originally presided over by druid priests. Lighting the fire was a ritual act ensuring that the sun would bless the earth. In Ireland, no one could light a Beltane fire until the druids of the High King had first lit his at Tara Hill.

There are many “May Day” festivities that point back to those ancient times, representing rituals to “bring back the summer” (such as Going-a-Maying), and celebrating the new birth and fertility of spring (the Maypole). 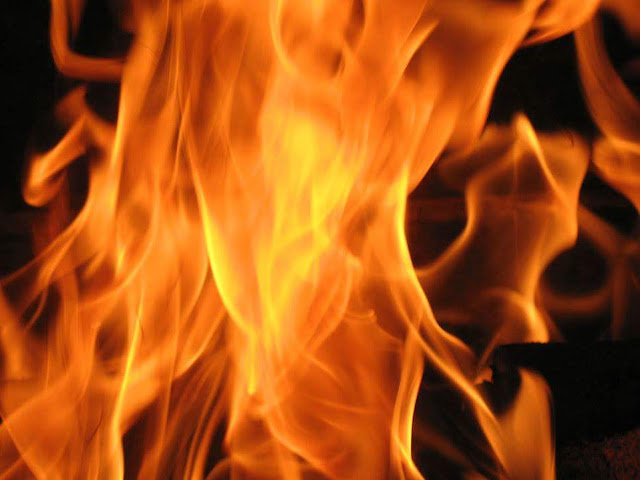 Posted by Outlander Homepage at 11:55 AM