So far this season, Outlander has not disappointed!


I kicked off last night's All 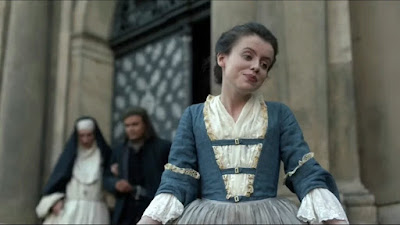 and who was the bigger asshole, Sandringham, Ste. Germaine, or Charles Stuart. (Also, let me apologize for using Stewart instead of Stuart last night. I should know better.) 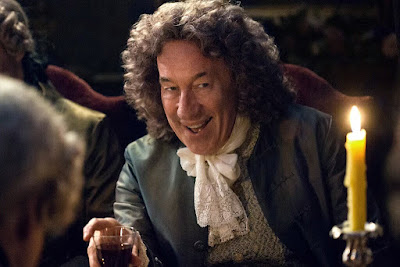 General consensus ranks Sandringham as the biggest asshole of the three, with Ste. Germaine next,

followed by the Bonnie Prince. who is widely recognized for the inbred little imbecile he truly is.

ATO follower Erin Quy @ErinQuy earned Top Tweet honors with her view point:
"Sandringham...what a douchebag!!! Ste. Germain as handsome as he is, in my opinion, wants Claire. Stuart, the man is loco!"

Also in agreement with fellow Outlandephiles with another ATO Top Tweet was:
Lyne Montour @Lillymaxx "We have to choose?????? I can't! Bunch of assholes!!!"
And last but certainly not least, as ATO Top Tweeter Sarah Forsythe @SrowlesSarah with a pretty accurate summation of how we all feel about this season's trio of trouble:

"They're all on the same lever aren't they?"

Yes, they definitely are! 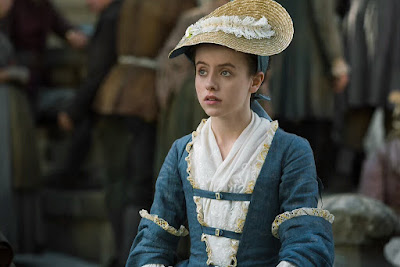 Another topic discussed was the perfectly cast role of the delightfully delicate, and demur Mary Hawkins, played by the lovely Rosie Day. Not a single fan/followers could find fault with Rosie/Mary's performance, provoking ATO Top Tweets from:

Erin Quy @ErinQuy, "Sweet Mary... I could just put her in my pocket."

We all wanted to do that after the poor child was assaulted, and her innocence stolen. 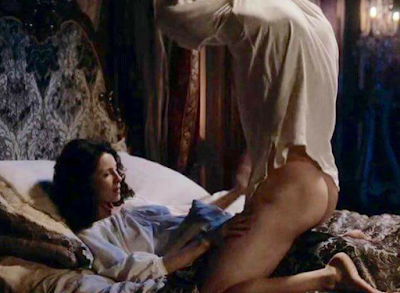 Two other points of view that were commented on was the "bites" on Jamie's thigh, and the fact that Outlander's second season is running very true to Dragonfly in Amber, much to the delight of book lovers.


First Jamie's revelation regarding his manhood after his traumatic experience with BJR, which was evoked by some whore's teeth. 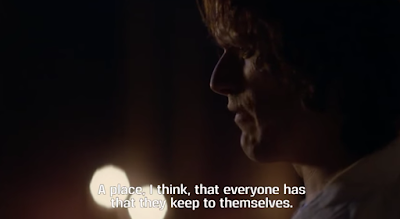 Not exactly conventional, then or now, but it worked and once again our favorite pair of lovers were back to their passionate love life.

Anna Goodberlet @annagoober said it perfectly: "he didn't think it was a big deal. happy he felt lust for Claire & that's mattered more."

Ron Moore, and the entire cast and crew have outdone themselves, bringing 18th century Paris into our living rooms.


Thanks for all the participation...

Join us every Sunday, 7pm Central time, because your opinion matters!

Posted by Outlander Homepage at 11:18 AM