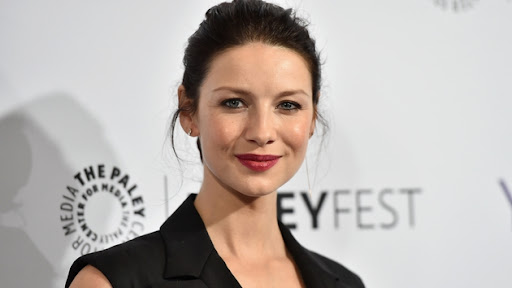 Caitriona Balfe, the Irish star of the hit time travel romantic
drama Outlander, has been named Best Actress in key US magazine Entertainment Weekly's EWwy Awards, one of four wins for the show.

The awards, which are voted for by the public, honour "those snubbed by the Emmys", and the Monaghan actress won by a landslide (81.8%).

Earlier this summer, Balfe won Best Actress in a Television Series at the Academy of Science Fiction, Fantasy & Horror Films' Saturn Awards for her performance inOutlander.

Season two, in which the now-pregnant Claire and her husband are in 18th-century France, is due to premiere in 2016.

Posted by Outlander Homepage at 10:56 PM