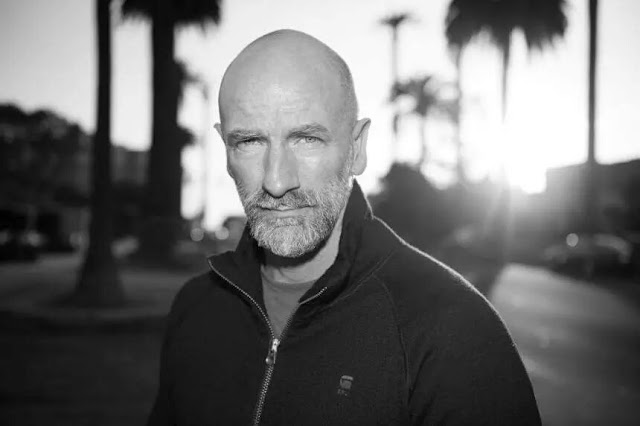 Action / Western
Not yet rated

In the 1880's, a disbanded group of outlaws must reunite to go after a hidden treasure, while being hunted by one of their own. 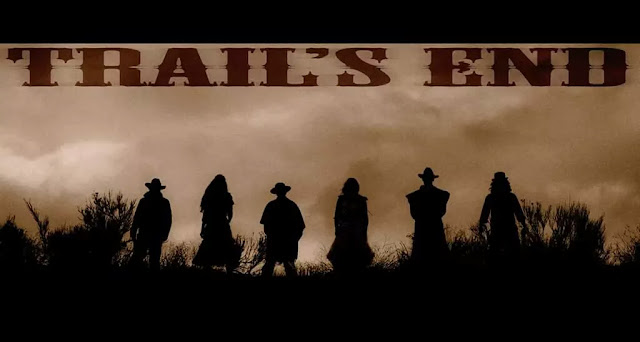 Posted by Outlander Homepage at 7:41 AM